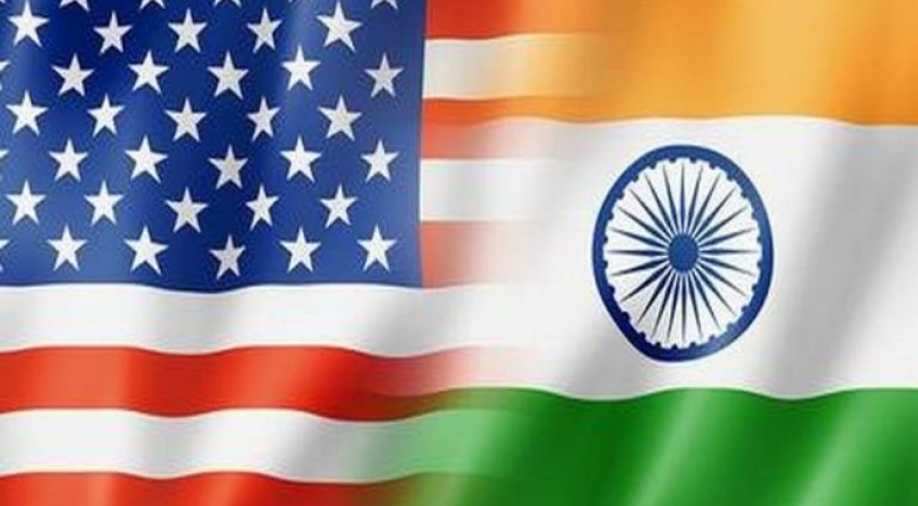 India and Us Flags Photograph:( ANI )

India and the United States on Friday held a detailed discussion on a range of trade issues with an aim to strengthen bilateral economic relations, the Ministry of Commerce and Industry said on Friday.

"Both sides discussed the broad contours of bilateral trade and commercial ties and agreed to continue their discussions for achieving mutually beneficial outcomes aimed at further growing the economic relationship and addressing mutual trade concerns," a statement by the ministry read.

The US delegations headed by Assistant USTR for India Christopher Wilson reached New Delhi on Thursday for a meeting with senior officials of the Commerce and Industry Ministry.

This was the first engagement between the two sides on trade issues after Prime Minister Narendra Modi met with US President Donald Trump in Osaka on the sidelines of G20 Summit last month.

The statement added that the meeting was "aimed at providing a new impetus to bilateral trade and commercial ties, in line with the mandate" given by Modi and Trump during the bilateral at Osaka.

The trade tensions between the two nations escalated on June 5 when Washington rolled back the privileges that New Delhi was enjoying under their GSP or Generalised System of Preferences programme.

On its part, India had imposed retaliatory tariffs on 25 American goods, less than two weeks after the Trump administration announced an end to the preferential trade treatment for India.

India on Thursday said that it seeks very constructive and positive engagement with the US counterparts.