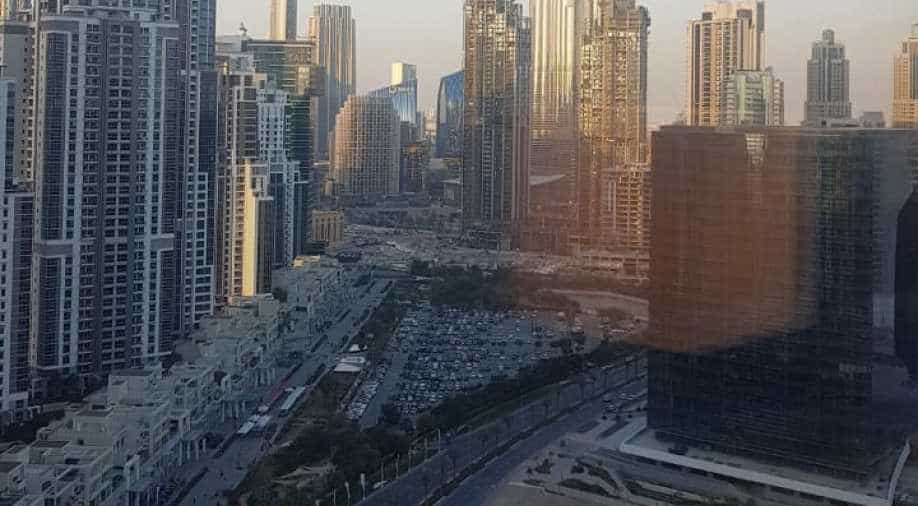 Over 2 million Indians visited Dubai in 2018, emerging as the highest number of international overnight visitors in the emirate last year, according to the latest official data.

Throughout 2018, we developed and deployed a custom-market specific approach to our global outreach programmes to deeper penetrate our target markets and widen the sphere of influence and engagement with the Dubai proposition, Helal Saeed Almarri, Director General of Dubai Tourism, said.

Exposing our industry to new potential in order to convert a higher share of the dynamically evolving global outbound travel market has helped steady Dubai's base tourism volumes throughout last year, he said.

The high number of Indians in Dubai was fuelled by strong business partnerships with key industry leaders and tailored destination-focused campaigns, the department said.

With 1.6 million visitors, Saudi Arabia was at the second position, representing a steady three per cent year-on-year growth, thanks to customised activations including specialised city-wide activities and promotions for Kingdom of Saudi Arabia National Day celebrations especially designed to attract visitors from the Kingdom, the department said.

The United Kingdom retained its third-place slot with an impressive 1.2 million British travellers visiting the city in 2018.

Experiencing impressive encore performances with double-digit growth to maintain their strength within the top ten feeder markets, China, Russia and Germany continued their upward trajectory in 2018.

China rose to the number four position, with tourism volumes rising 12 per cent in year-on-year growth to bring in 857,000 Chinese tourists in 2018.

Russia experienced a significant 28 per cent growth to move up two places landing at sixth position with 678,000 visitors in 2018, as both China and Russia continued to benefit from the introduction of UAE visa-on-arrival visitor regulations and increased air capacity into the emirate.