India to hold Global Buddhist Conference in November; PM to give award on Buddhist studies 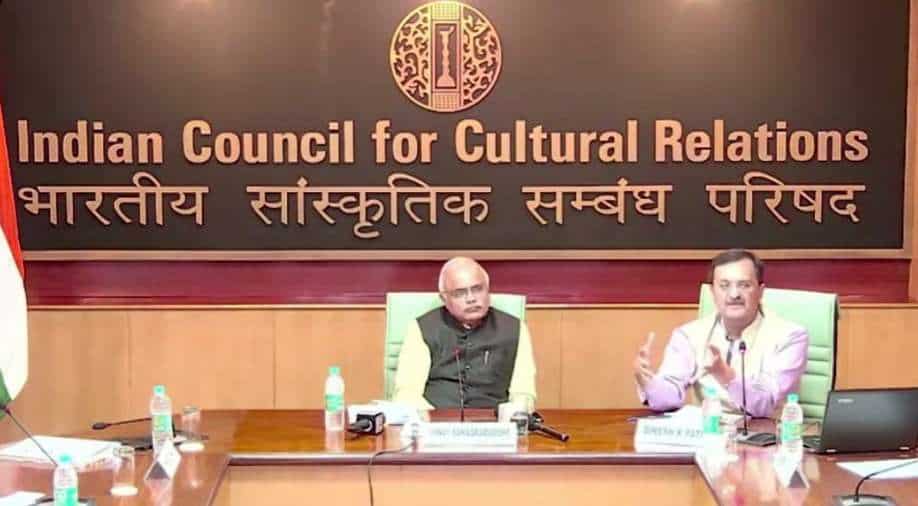 The conference will be organised under the overall framework of the flagship event of the Ministry of Tourism. Eminent scholars from prominent Buddhist institutions in India and abroad will participate in the event.

India will be holding its first-ever Global Buddhist Conference in November, which is likely to become an annual feature.

The event is being planned by the Indian Council for Cultural Relations (ICCR) from November 19 to 20 at Nava Nalanda Mahavihara campus in India’s northern Bihar’s state of Nalanda.

The conference will be organised under the overall framework of the flagship event of the Ministry of Tourism. Eminent scholars from prominent Buddhist institutions in India and abroad will participate in the event.

In the run-up to the event, four regional conferences will be organised in Indian states—Telangana, Saranath in northern Uttar Pradesh (UP), Sikkim’s Gangtok and Dharamshala in Dehradun, and abroad—Japan, South Korea, Thailand, Cambodia.

Dinesh K Patnaik, director-general, ICCR, explained, “This is an academic conference. The whole idea is how to make India the centre of Buddhism. It is not about tourism, but about making it the centre of Buddhist activities, like academic, cultural, seminars. We are also going to have a depository of the manuscript.”

The ICCR has also announced an award for the promotion of Buddhist studies which will be given on November 21 in Delhi by Indian Prime Minister Narendra Modi.

The award carries a cash reward of $20,000. a plaque and a gold-plated medallion. The award is part of a comprehensive action plan for activities related to Buddhism. India has been presenting awards for the promotion of Sanskrit and Indology.

Buddhism’s India link is a well-known and much-celebrated one. Buddha, the founder of the religion, who has millions of followers across the globe, obtained his enlightenment in Bodh Gaya, Bihar, gave his first sermon in Sarnath, and died in Kushinagar, UP.

India has been the home to the highest aces of learning of Buddhist studies including Nalanda, Vikramshila universities, and the country gets many pilgrims across the globe every year.