India to export about 1,000 tonnes of paracetamol raw material to Europe 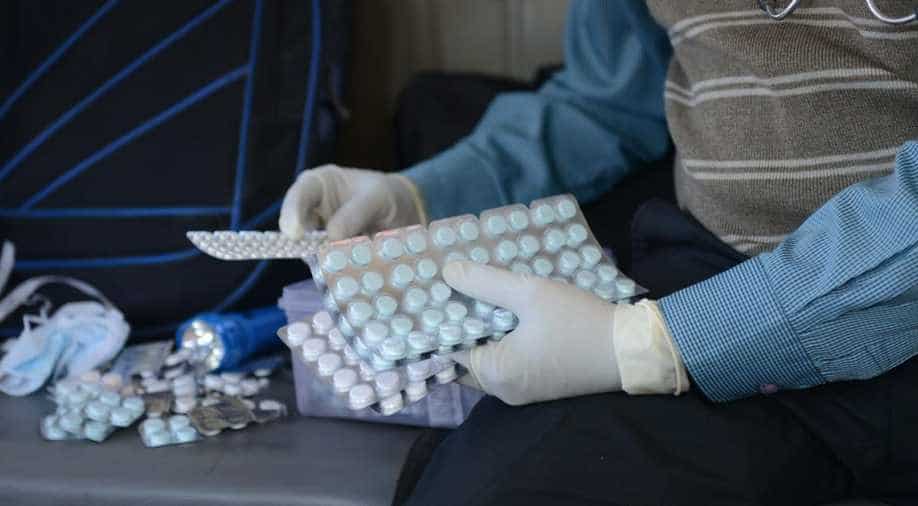 Europe is India's biggest buyer of paracetamol APIs and imports around 12,000 tonnes annually.

India is set to export about 1,000 tonnes of the active pharmaceutical ingredient (API) for common pain reliever paracetamol -- used to cope with COVID-19 symptoms -- to Europe.

Europe has sought up to 800 tonnes of paracetamol APIs every month.

The Indian government in March put a hold on exports of several drugs including paracetamol to secure supplies for its people after the coronavirus outbreak disrupted the industry's supply chain globally.

To this end, Indian authorities have asked drugmakers to ensure the country is adequately stocked for up to four months of domestic requirements.

India has shipped 1.9 million tablets and other forms of paracetamol to 31 countries, the foreign ministry said late last month. Consignments of anti-malaria drug hydroxychloroquine and paracetamol were being sent to 87 countries on a commercial basis.

Europe is India's biggest buyer of paracetamol APIs and imports around 12,000 tonnes annually.

The novel coronavirus outbreak has killed more than a quarter of a million people and Europe has accounted for 57 people of the global death toll.

India has so far reported more than 49,000 cases of COVID-19. The outbreak has not shown any signs of slowing despite a severe lockdown that has confined its population of 1.3 billion to their homes since late March.