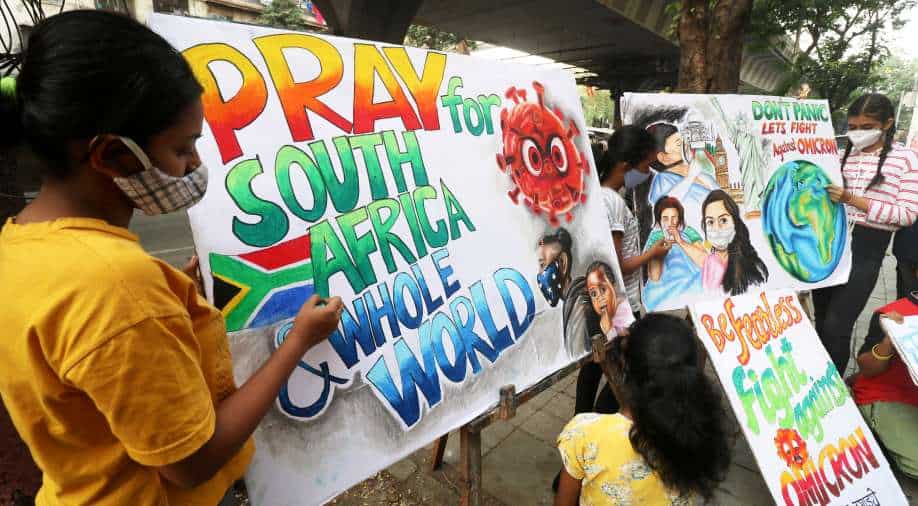 India detected 37,379 new coronavirus cases and 124 more fatalities in the span of 24 hours, the most Covid cases since September, according to the Union health ministry's data updated on Tuesday.

The Omicron tally too saw a jump, as 1,892 cases were reported across 23 states and Union Territories so far. Of those cases, 766 have recovered or migrated, the health ministry said.

The active cases comprise 0.49 per cent of the total infections, while the national COVID-19 recovery rate was recorded at 98.13 per cent, the health ministry said.

“Our figures are being reconciled with the Indian Council of Medical Research,” the ministry said on its website, adding the state-wise distribution of figures is subject to further verification and reconciliation.

The cumulative doses administered in the country so far under the nationwide COVID-19 vaccination drive has exceeded 146.70 crore.