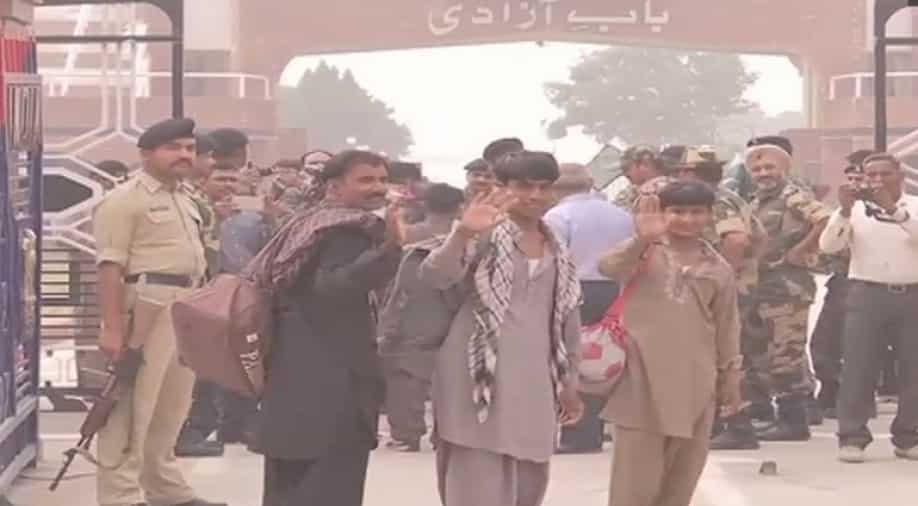 India has released thirteen Pakistani prisoners held in its jail on Thursday.

The captives were sent back to Pakistan through the Attari-Wagah border.

A report in BBC stated that the prisoners included two Pakistani sisters who served 10 years in jail.

The sisters were arrested on drug trafficking charge. One of them even gave birth to a girl in the prison. The girl has now turned 11 years old.

Also, the two countries have been swapping each others' fishermen quite commonly.

India and Pakistan commonly share the Arabian Sea, because of which the fishermen mistakingly trespass each other's territorial boundaries.

The Pakistani prisoners who were released today have claimed that their stay at the Indian jail was comfortable and they did not face any problem.

They also said that their jailer was kind and treated them quite well.

We didn't face any problem in India. We were comfortable here. Our jailer was kind & treated us well: Pakistani national repatriated today pic.twitter.com/o1I3dByyn8