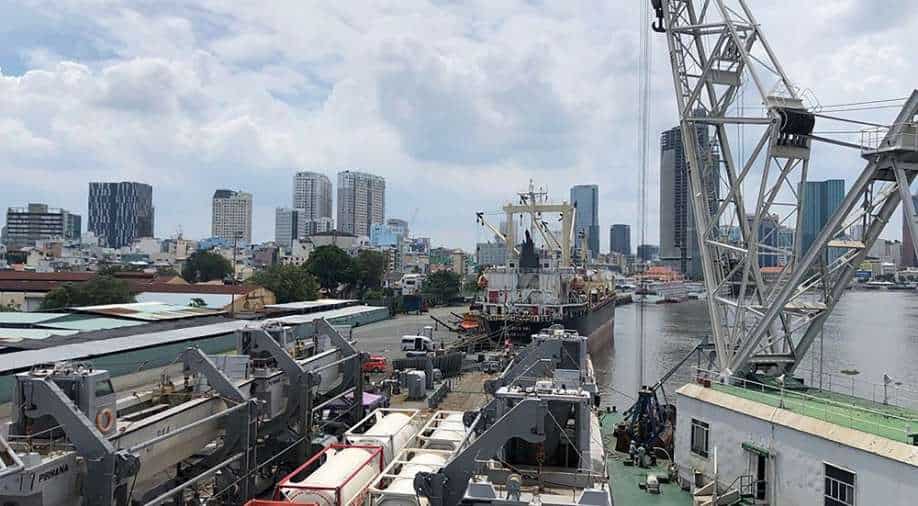 He said the medical supplies were sent in accordance with the requirements projected by the Vietnamese government.

"As part of India's vision of SAGAR (Security and Growth for All in the Region), the Indian Navy has been proactively engaging with countries in the region and has been at the forefront of numerous humanitarian missions spanning the entire extent of the Indian Ocean," the official said.

The ties between India and Vietnam are on an upswing, particularly in the areas of defence and security.

Vietnam, an important country of the ASEAN (Association of Southeast Asian Nations), has territorial disputes with China in the South China Sea region.

India has oil exploration projects in the Vietnamese waters in the South China Sea.

"The two navies cooperate in various areas, including a composite training programme in the fields of submarine, aviation and technical training, and regularly carry out joint naval exercises in the form of bilateral exercises," Commander Madhwal said.

"The current deployment of the ship aims to further strengthen the strategic relationship," he added.