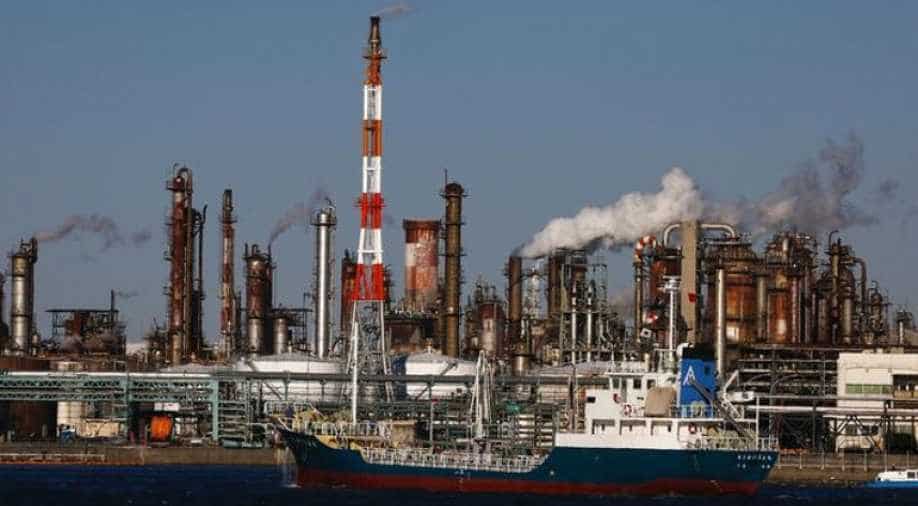 The refinery would bear a capacity of nearly 1.2 million barrels per day and is likely to be set up on the west coast of India.

The two countries have also talked about a petrochemicals project that will be set up in south India.