India not in Stage 3 of COVID-19 pandemic, confirms Centre 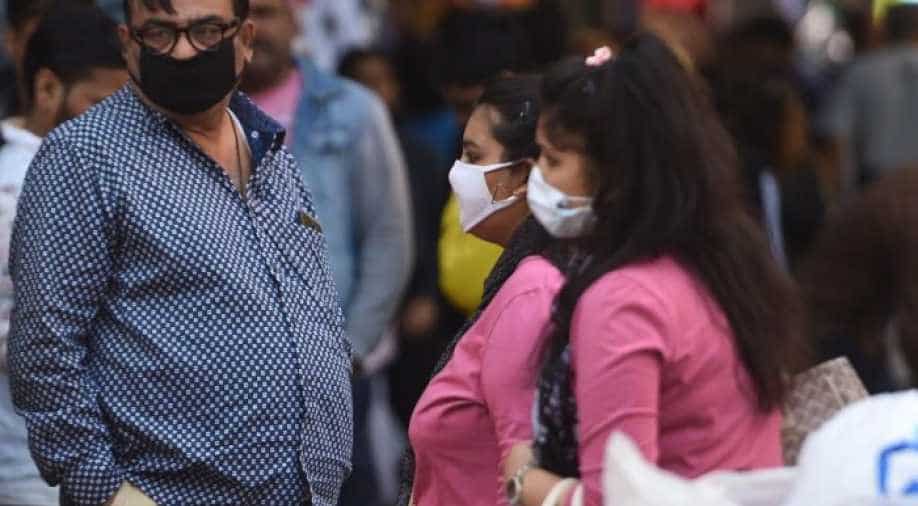 The headline of the said report was: "India May be in Stage 3: COVID-19 Hospital Task Force Convener".

The government on Saturday refuted report that said India had entered Stage 3 of COVID-19 pandemic — propagated by an online news portal earlier in the day.

The news portal had quoted Dr Girdhar Gyani — an engineer who holds a PhD in Quality Management, saying they were calling it Stage 3.

“Officially we may not call it — but it is the beginning of Stage 3,” Dr Gyani, the convenor of a task force on COVID-19 hospitals, had said in an interview to the news portal.

The PIB, however, quashed this report, saying the headline was blown out of proportion.

The headline of the said story was: "India May be in Stage 3: COVID-19 Hospital Task Force Convener"

“If cases increase exponentially then only we can call it community transmission. That situation hasn’t come till now. The numbers are increasing artihmetically,” the PIB said, in a post on Twitter, adding, “Dr Gyani meant we should be prepared if we enter Stage 3. He did not mean we are already in Stage 3.”

#PIBFactcheck : An online news portal has carried an interview with DG, AHPI claiming that India is in Stage 3 i.e. community transmission stage of #COVID2019india . It is clarified that this is misleading and has been denied by the concerned person himself https://t.co/O0ZftC0f2F

For the unversed, Stage 3 of a pandemic refers to community transmission. In it, it gets difficult to trace the original source of transmission, and the number of cases rise exponentially.

Dr Gyani’s NGO – the Association of Healthcare Providers – advises the government with policy-making around healthcare. The NGO was also a part of a video conference of healthcare professionals with Prime Minister Narendra Modi on March 24. He is also designated as DG, AHPI.

COVID-19 has till now claimed 19 lives in India, with the total number of cases shooting upto 873.