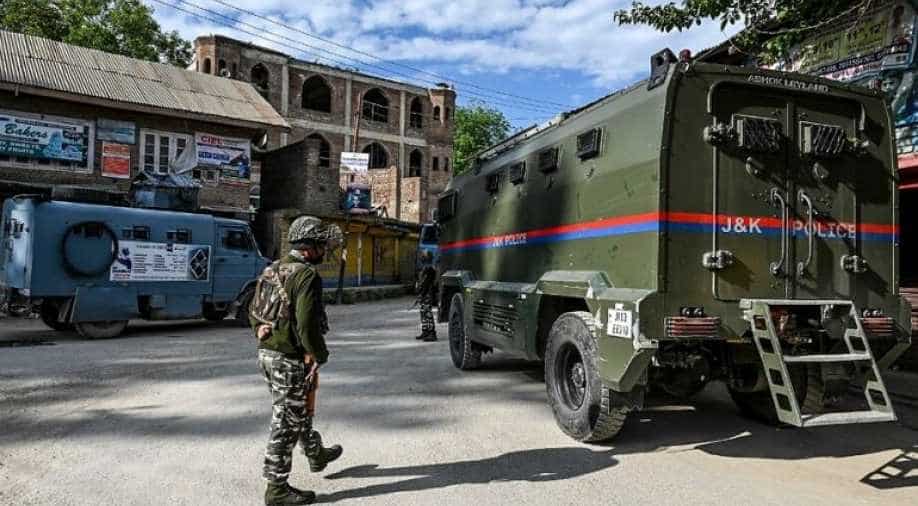 India's Meteorological Department has made a significant move by adding Pakistan-occupied-Kashmir(PoK) in its weather forecast. According to officials, the regional centre of the department bid adieu to its previous format.

According to the head of the Regional Meteorological Department that gives the forecast for the northwest meteorological division of the IMD, the weather forecasts have started including places like Jammu and Kashmir, and Ladakh's Gilgit-Baltistan and Muzaffarabad since May 5.

Gilgit-Baltistan region and Muzaffarabad are illegally under Pakistan's occupation. IMD Director General M Mohapatra said that they have been mentioning PoK areas ever since the bifurcation of Jammu and Kashmir in August last year.

Also read: Pak goes ahead with CPEC amid mounting debts, further economic fallout due to COVID-19

And now areas Pakistan-occupied-Kashmir will be the new addition to the area.

The move by the Meteorological Department carries a lot of significance as it clears the motive of the Indian government who have always said that the PoK is an integral part of India.

The inclusion of these places comes as Pakistan Supreme Court's ruling to hold elections in PoK.