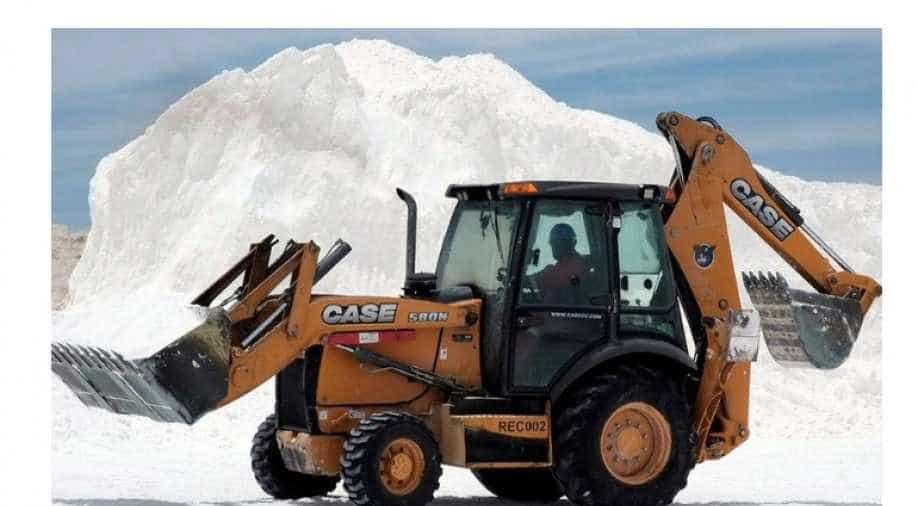 India plans to buy Lithium to ensure supplies that could potentially last decades and make India self-reliant. New Delhi has started a massive effort to make India a world leader in Lithium batteries

Lithium is a metal of utmost importance. It is everywhere today. It's the juice that powers our smartphones, tablets, cameras, laptops and even cars. This element is the driver of the technology age. And it could dictate the future of civilization.

Lithium is used to make batteries. Almost everything today and tomorrow, will run on batteries.

India plans to buy Lithium to ensure supplies that could potentially last decades and make India self-reliant. New Delhi has started a massive effort to make India a world leader in Lithium batteries.

A giant stockpile will allow Indian companies to make batteries for all the gadgets.

The strategy to acquire Lithium has three steps.

First, secure supplies from the largest reserves in the world.

And third, leverage alliances to enter the global markets.

India is working on all three fronts.

New Delhi is going straight to the source. Argentina, Chile and Bolivia have largest stockpiles of Lithium.

Khanij Bidesh India limited has a very specific mandate. It will acquire strategic mineral assets like Lithium and Cobalt.

The foundation has already been laid This company inked a pact with a firm in Argentina.

Together they'll hunt for reserves. Chile and Bolivia are the two other potential sources.

As of last year, India was the largest importer of Lithium-ion batteries. This is the most commonly used battery in portable electronics like smartphones and tablets.

Since 2016, there has been a four fold jump in imports. India bought batteries worth 1.2 billion dollars in 2019-20. A large chunk of this business went to China. India was buying batteries from China.

Of course, we want to change that India now wants to make batteries at home. But, it needs raw materials first. So it is reaching out to Argentina, Chile and Bolivia that are the top three countries with the largest lithium reserves in the world.

India will build its first Lithium refinery in Gujarat. A state-owned company will invest one thousand crore Rupees for this. That's more than one hundred million dollars.

The facility will process Lithium ore to produce battery-grade Lithium.

That brings us to step three, competing in the global markets.

For this, India will have to eat into China's global market share. Reports say Chinese firms control almost half of the global Lithium production.

And China has a 73 per cent share in global cell manufacturing capacity.

It's time to change that..

India is making the moves. Australia wants to collaborate with India. The Australian High Commissioner in India Barry O'Farrell issued a statement this week.

He said India and Australia both stood to gain from the promise of expanding trade in Lithium.

Australia is one of the largest producers of Lithium. It has a reserve of more than six million tonnes. India could leverage these supplies. And Australia is ready to offer them.

The envoy said, Australia was well placed to support India's ambitions around the development of new economic sectors.

This is a tough game, ramping up manufacturing depends on investment. But the biggest challenge here is the procurement of Lithium. Lithium makes up only 0.002 per cent of the earth's crust. The supply is scarce. And securing that is India's top priority.