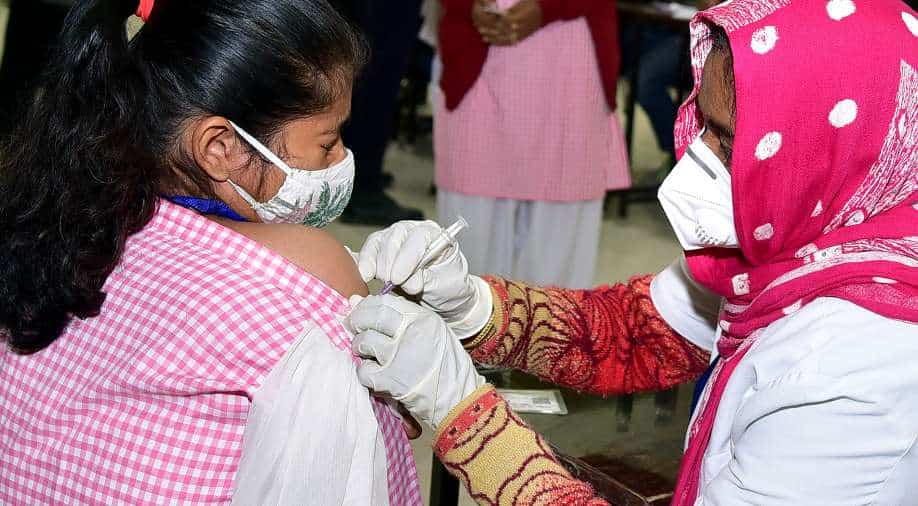 According to government data, over 34.5 million first doses have been given to children in the 15-18 years age group so far

India is likely to begin vaccination drive in the 12-14 age group against COVID-19 in March, once the 15-18 population gets fully vaccinated, a top government expert has said.

Chairman of the COVID-19 working group of National Technical Advisory Group on Immunisation (NTAGI) Dr N K Arora said the government is likely to take a policy decision for initiating the vaccination drive for the 12-14 age group in March, according to news agency PTI.

He estimated that they are 75 million population in the 12-14 age group.

Provisional vaccination reports till 7 am on Monday showed that with more than 39 lakh doses being administered in a span of 24 hours, the cumulative number has exceeded 157 million doses.

According to government data, over 34.5 million first doses have been given to children in the 15-18 years age group so far.

The Indian government had begun inoculating the kids in the 15-18 age group from January 1. Bharat Biotech’s Covaxin was the only vaccine given green light by the government to be administered among teenagers.