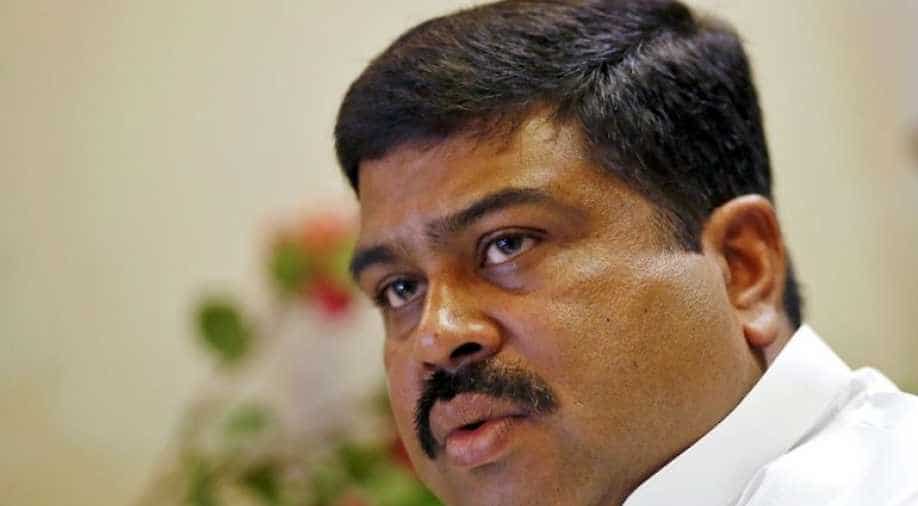 India has struggled to boost its use of gas, which produces less greenhouse gas emissions than coal and oil.

India, one of the world's largest consumers of oil and coal, is investing $60 billion to build a national gas grid and import terminals by 2024 in a bid to cut its carbon emissions, the oil minister said on Sunday.

India has struggled to boost its use of gas, which produces less greenhouse gas emissions than coal and oil, because many industries and towns are not linked to the gas pipeline network.

Oil Minister Dharmendra Pradhan told reporters at India Energy Forum by Ceraweek that companies were investing $60 billion in the network and building new gas import facilities to link all states by mid-2024 when the government's term ends.

"I am not talking about a potential investment. This number relates to the project that is under execution," he said.

Prime Minister Narendra Modi has previously set a target to more than double the share of gas in India's energy mix to 15 per cent by 2030.

India's biggest gas utility Gail Ltd has said it was close to completing the 2,660 km Urja Ganga pipeline project, connecting the eastern states of Bihar, West Bengal, Jharkhand and Odisha. The pipeline will have the capacity for 16 million standard cubic metres per day (mscmd) of gas.

"The Urja Ganga project ... will be ready by the end of 2020," Pradhan said on the conference sidelines.

The minister said the government had started building the northeast gas grid to connect eight states in northeastern India, a region bordering Bhutan, Myanmar, Bangladesh and China. He said the grid would be ready by 2023.

He added that, before the end of the government's current term, "India will be connected by a pipeline ring that will help transport gas from any corner of India to a demand centre."

Most of India's liquefied natural gas (LNG) import terminals are in the west, making it difficult for the industry in the east and elsewhere to secure regular gas supplies.