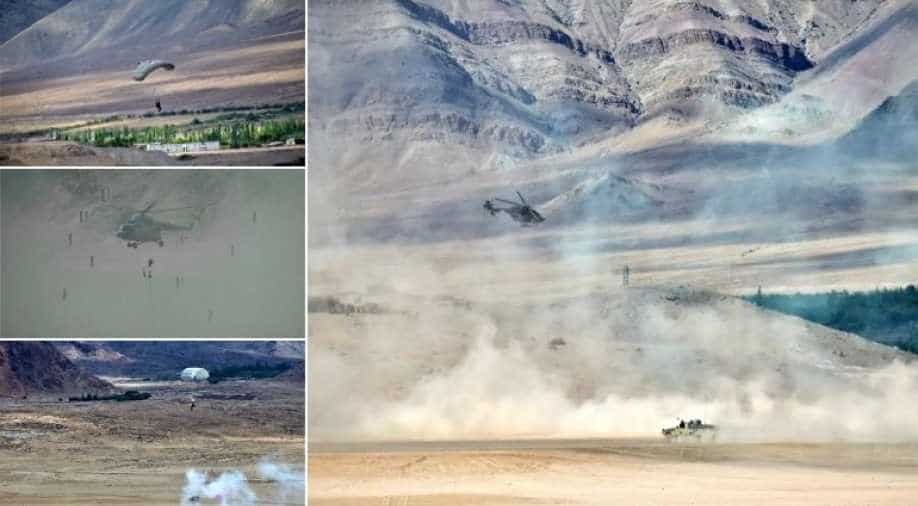 The defence ministry had said in its report that the "situation in eastern Ladakh arising from unilateral aggression by China continues to be sensitive and requires close monitoring".

Two days after India's Ministry of Defence(MoD) posted its June report stating that "a violent faceoff incident took place between the two sides on June 15 resulting in casualties on both sides" in the Galwan Valley, the report has vanished from the news section of the website with a "page not found" URL.

In the report, the defence ministry had stated that "the Chinese side transgressed in the area of Kugrang Nala, Gogra and north bank of Pangong Tso lake on 17-18 May."

"The situation in eastern Ladakh arising from unilateral aggression by China continues to be sensitive and requires close monitoring and prompt action based on evolving situation," the ministry had said in its report. 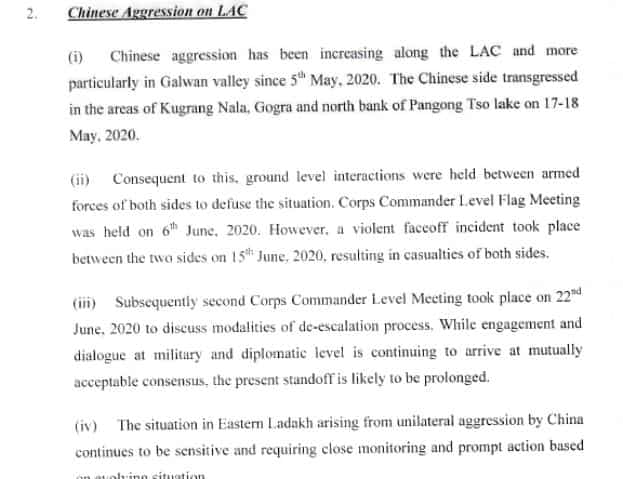 On the engagment with China, the report had claimed that "the present standoff is likely to be prolonged" while stating that Chinese aggression had increased along the Line of Actual Control(LAC) especially in the Galwan Valley since May 5.

The report was titled: Chinese aggression on LAC. The link however has gone missing now. In the report, there were also details on order being placed for 156 infantry combat vehicles(ICV) with upgraded features for the use of mechanised forces for the Indian Army.

The MoD report also said that ICGS Kanaklata Barua, a Fast Patrol Vessel (FPV) was inducted into the Indian Coast Guard on June 15 and was based in Kakinada.