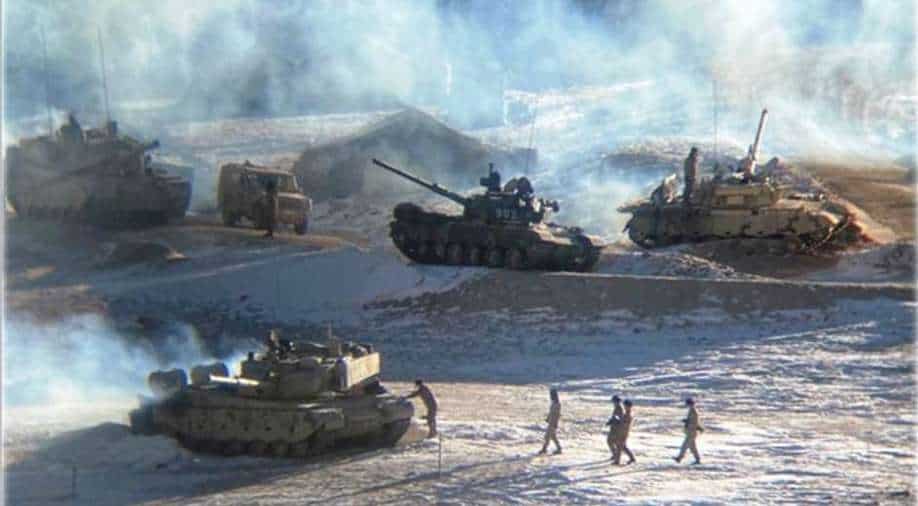 Amid the India-China standoff, China had declared it was beginning the process of disengagement which was confirmed by India's defence minister Rajnath Singh in Parliament last week

The disengagement process at Pangong Tso lake between Indian and Chinese troops was completed on Friday as the tenth round of commander-level talks is set to take place on February 20.

The talks come as China's state-run Global Times said four PLA soldiers were killed during the Galwan clash with Indian troops in June last year. China's newspaper said five PLA soldiers were "honoured for their sacrifice" by China with four killed in the Galwan Valley clash in Ladakh with the Indian Army.

“Five Chinese frontier officers and soldiers stationed in the Karakorum Mountains have been recognised by the Central Military Commission of China for their contributions in the border confrontation with India, which occurred in the Galwan Valley in June 2020,” Global Times quoted the PLA Daily as saying.

Twenty Indian soldiers had died in action during the clashes, however, China had refused to divulge its casualty list after the Galwan clash.

Tensions between the two countries had escalated in the aftermath of the clashes as both sides poured in troops and heavy armour along eastern Ladakh at LAC.

However, China had declared it was beginning the process of disengagement which was confirmed by India's defence minister Rajnath Singh in Parliament last week while declaring that China will move its troops to the east of Finger 8 at the north bank of Pangong lake.

Meanwhile, the tenth round of India-China commander-level talks is due to take place on Saturday along the Line of Actual Control(LAC) at Moldo withe the two sides set to discuss disengagement from other friction points after disengagement from both northern and southern banks of Pangong Tso lake.