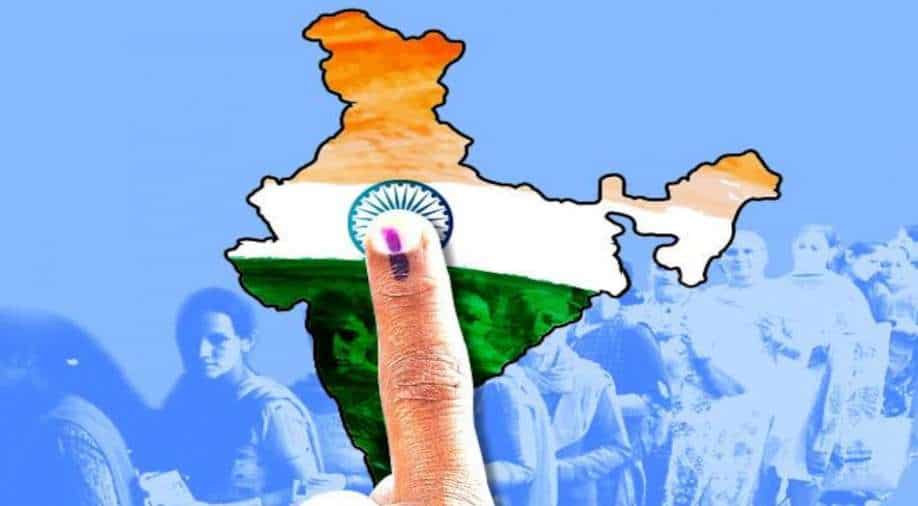 In Delhi, the Aam Aadmi Party candidate Durgesh Pathak won the Rajinder Nagar election by a margin of around 11,555 votes.

The counting of votes for three Lok Sabha and seven assembly seats started on Sunday morning at 8 am. The seats are spread across five states and Delhi. The by-poll election took place in Delhi, Punjab, Tripura, Uttar Pradesh, Andhra Pradesh and Jharkhand on June 23.

In Delhi, the Aam Aadmi Party (AAP) candidate Durgesh Pathak won the Rajinder Nagar election by a margin of around 11,555 votes.

In Rampur, BJP had fielded Ghanshyam Singh Lodhi who recently joined the party. Whereas, SP candidate Asim Raja was handpicked by Azam Khan.

"I dedicate my victory to the workers of the party. They have been working continuously day and night. I want to thank the people of Rampur. BJP has always been working for the development of the public," BJP's winning candidate Lodhi said.

As the counting of votes for the Azamgarh Lok Sabha by-poll is underway, Bharatiya Janata Party (BJP) candidate and Bhojpuri actor-singer Dinesh Lal Yadav 'Nirhua' is leading with a margin of
over 11,000 votes, according to the Election Commission of India. This is the second stronghold of the Samajwadi party where the BJP is unfurling the lotus in UP under the leadership of Yogi Adityanath.

In Andhra Pradesh, the ruling YSR Congress Party’s Mekapati Vikram Reddy headed towards a big win in the Atmakur by-poll, leading by over 82888 votes at the end of the final counting.

"This is a great win for our party. We have defeated all national parties in this by-poll. My priority will be to raise the issue of the poor economic condition of Sangrur, including the condition of farmers under debt. We will work with the Punjab government," said winning candidate Mann.

Tripura Chief Minister and Bharatiya Janata Party (BJP) leader Manik Saha won the assembly poll from the Town Bardowali constituency by a margin of 6,104 votes, the Election Commission said.
BJP has bagged victory on three out of four seats in the Tripura by-polls while Congress won one seat.

In Jharkhand, the BJP's Gangotri Kujur is leading by 112 votes while the Congress is trailing in the second position.