India and Germany likely to sign agreement on artificial intelligence 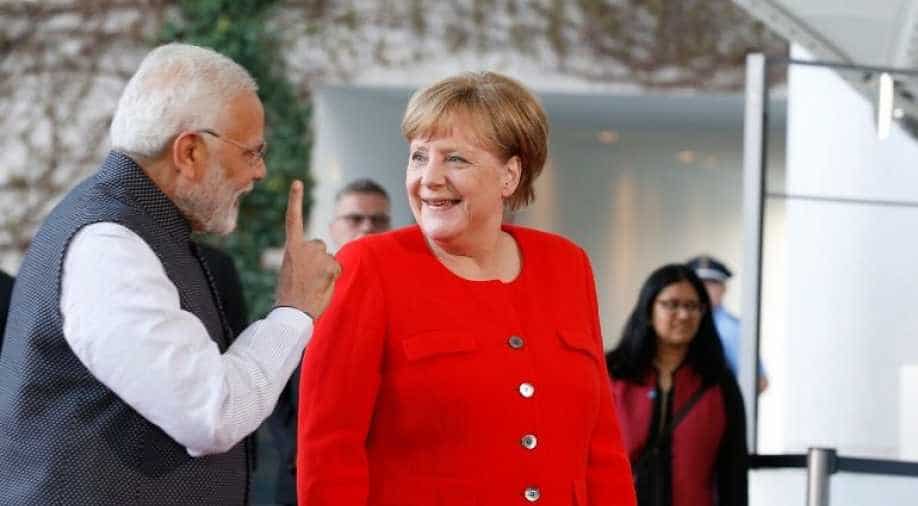 Germany and India are likely to sign agreements including a partnership on the use of artificial intelligence in farming during a three-day visit to New Delhi by Chancellor Angela Merkel that begins on Thursday, the German ambassador said.

Both countries could sign agreements in areas such as artificial intelligence and green urban mobility, Lindner said.

"This time, the focus will be on economic and trade relations, innovation and digitalisation, and climate protection and sustainable development," Merkel said in a message ahead of the visit released by the Indian embassy in Berlin.

Bilateral trade between the two countries rose to $24.06 billion in the 2018/19 fiscal year ending in March from $22 billion the previous year, while German companies have invested nearly $12 billion in India since 2000.

Germany is India's largest trading partner in Europe and more than 1,700 German companies are operating in India.