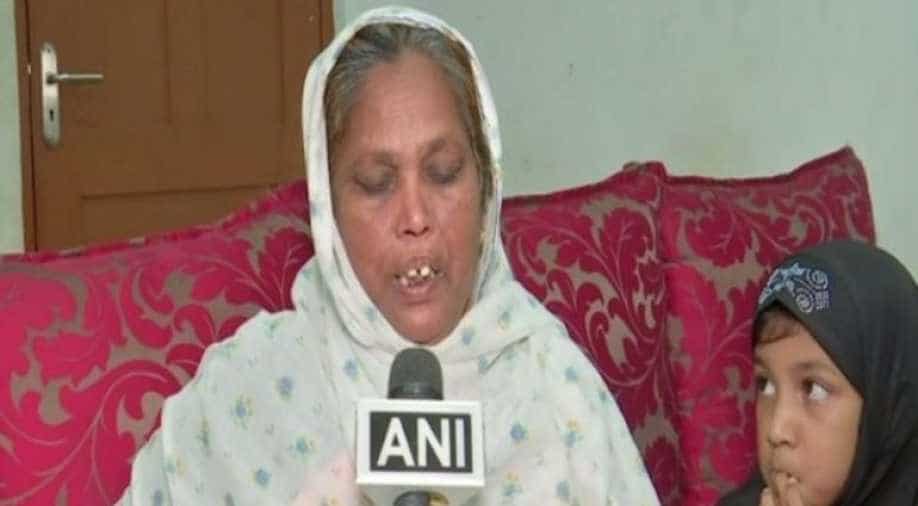 A 21-year-old girl named Shaheen Begum had alleged of facing harassment in Oman and her family members have sought government help to bring the victim back to the country.

Shaheen had gone to Oman during Ramzan this year on the pretext of working as a helper, however, she later informed her family that she is being employed as a housemaid is facing harassment.

However, on the landing where she was employed as a housemaid and started facing a difficult situation.

She has also developed medical issues and is requesting to be rescued to India.

The agent is demanding money which we don`t have.

"Sultana is also seeking the government`s help to bring her daughter back."

I request the central government to help and rescue my Shaheen Begum from Oman", she said.