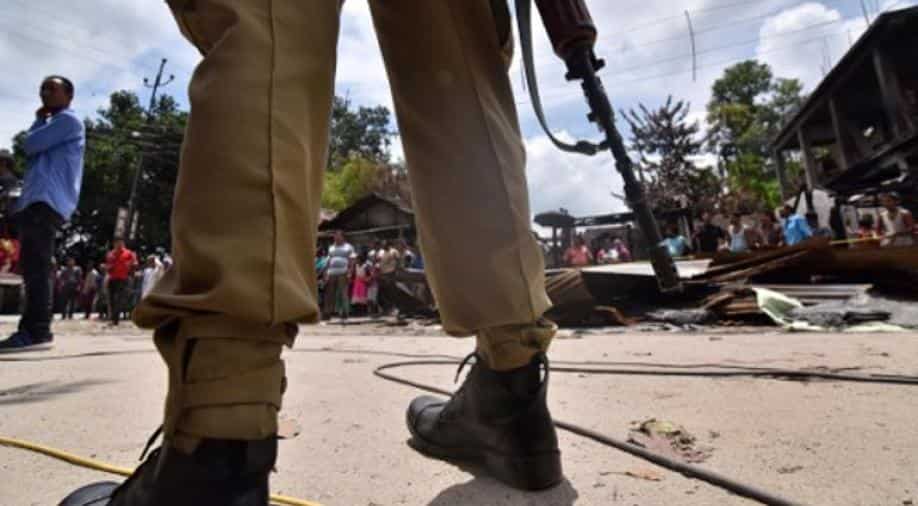 Besides this, the Union Home Ministry upped the northeast militants' aid from Rs 1 lakh to Rs 4 lakh

The Ministry of Home Affairs today has removed the controversial Armed Forces Special Powers Act from Meghalaya. The move has diluted it in other regions of Arunachal Pradesh, reduced to eight police stations in the state from 16. Besides this, Meghalaya's 20km border belt with Assam has been reduced to 10km.

Nearly 40 per cent of Meghalaya was reported to be under AFSPA until September last year.

The Ministry of Home Affairs (MHA) stated a 37 per cent decline in the number of insurgency incidents in the Northeast region last year. 30 per cent decrease in security forces casualties and 23 per cent reduction in civilian deaths was registered since 2017.

The MHA release said that helicopter services have been extended to Assam to boost connectivity to remote areas. The protected Area Permit has been relaxed for five years for foreign visitors to Manipur, Mizoram, Nagaland with an aim to enhance development and tourism in the region.

The Union government had also announced sanctioning 10 Indian Reserve Battalions in March this year to improve security in the region.

Besides this, the Union Home Ministry upped the northeast militants' aid, under the surrender-cum-rehabilitation policy, from Rs 1 lakh to Rs 4 lakh.