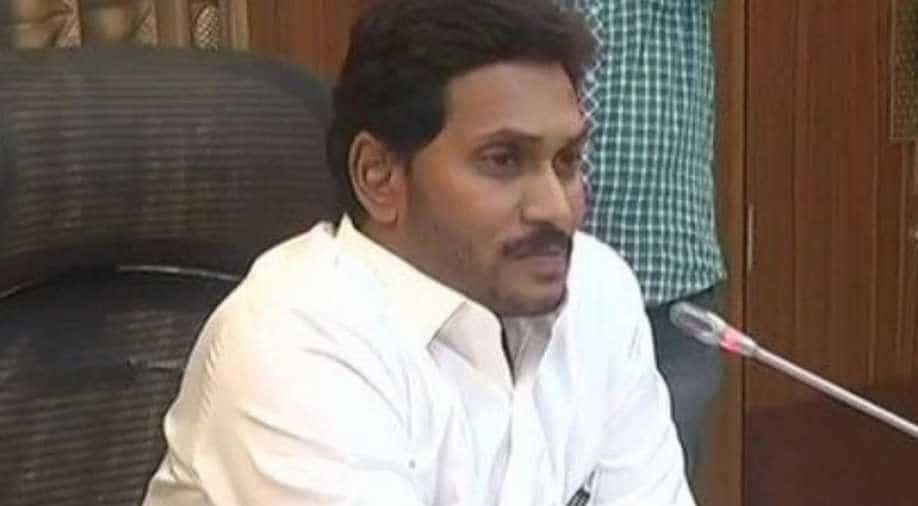 In a bizarre incident, a home guard from Indian state Andhra Pradesh forcibly took away a vehicle from a family of six who was proceeding to Tirumala to visit the temple of Lord Venkateswara. The home guard took the vehicle saying that it was needed for the convoy of Andhra Pradesh Chief Minister YS Jagan Mohan Reddy who is supposed to travel to Prakasam District of the state on April 22.

The incident took place at Ongole in Andhra Pradesh. The home guard approached the family when it was having food at a hotel. The home guard said that the car (a Toyota Innova) along with its driver was needed as Chief Minister YS Jagan Mohan Reddy was due to visit the district.

Baffled by this development, the family tried to reason with the home guard but couldn't succeed. The family had to spend the night at Ongole bus stand.

"Who gave the right to officials to cause such inconvenience and suffering to a family by obstructing their journey?'' asked Naidu

"Has the state economy slipped into such a pitiable state that it was not able to arrange a car outof its own resources for the CM's convoy? What sort of example the officials were sending to civil society by resorting to such a car snatching incident?" he said further.

Chief Minister YS Jagan Mohan Reddy has expressed his displeasure at the incident. He has ordered strict action against the erring officials.

This kind of measure will not be tolerated especially when people are in trouble," said the CM in a statement.

Acting on CM's order, the Andhra Pradesh Transport Department has suspended P Rupal Reddy, the home guard and A Sandhya, Assistant Motor Vehicle Inspector, holding them responsible for this incident.