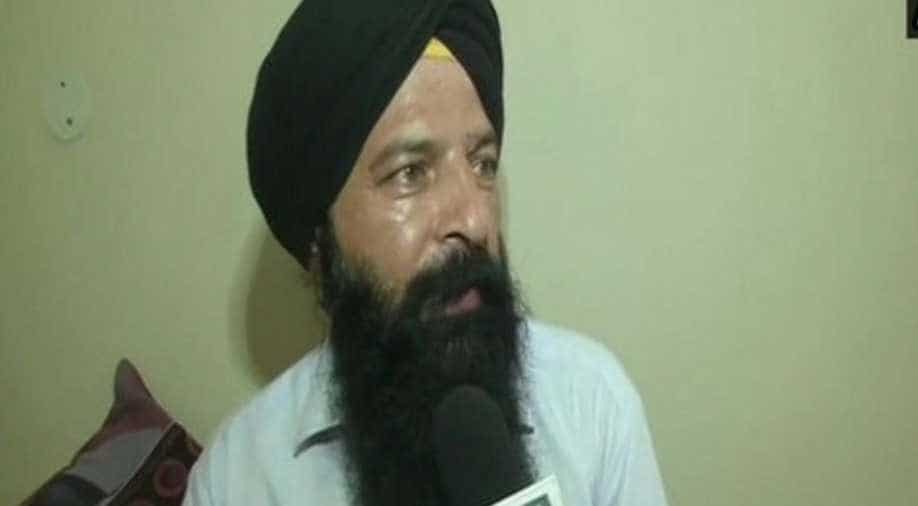 Baldev Kumar also stated that even Muslims in Pakistan are not as safe as life in the country is full of difficulties.

A former MLA from Imran Khan's PTI, who is seeking political asylum in India over atrocities on minorities in Pakistan, on Tuesday asserted that Hindus and Sikhs are being "tortured" in the neighbouring country.

Baldev Kumar also stated that even Muslims in Pakistan are not as safe as life in the country is full of difficulties.

"Not only minorities but even Muslims are not safe there (Pakistan). We are surviving in Pakistan with a lot of difficulties. I request the Indian government to give me asylum here. I will not go back," Baldev Kumar told ANI.

A former PTI MLA from Barikot in Khyber Pakhtunkhwa (KPK) assembly, Baldev is in India along with his family to seek political asylum.

Baldev, 43, no longer wants to return to Pakistan and has alleged that minorities, including Hindus and Sikhs, are being prosecuted in Pakistan.

"The Indian government should announce a package so that the Hindu and Sikh families staying in Pakistan can come here. I want Modi Sahab to do something for them. They are tortured there," he requested.

In 2016, a sitting MLA from his constituency was assassinated.

Baldev was charged with a false murder case and acquitted in 2018, adding to a number of false cases that minority members are framed in by cash-strapped Islamabad.

In Pakistan, incidents, where Hindu, Sikh and Christian girls are forcibly converted to Islam and married to Muslim men, are reported regularly.

The recent incident of abduction, forcible marriage and religious conversion of a Sikh girl of Nankana Sahib is a telling example.