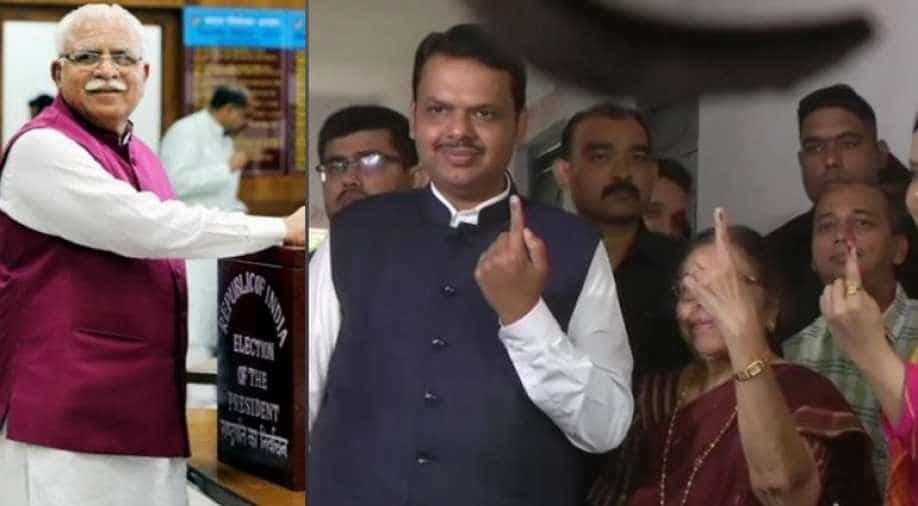 Nearly 63.55 per cent voter turnout was reported from Haryana, where the voting concluded on Monday for 90 Assembly seats.

The voting percentage in Maharashtra, where 288 Assembly seats are at stake, was pegged at 56.65 per cent, as per the details shared by the Election Commission of India (ECI) here.

Also, the by-poll took place for two Lok Sabha constituencies -- Satara in Maharashtra and Samastipur in Bihar, and for 51 Assembly seats spread in 17 states including Uttar Pradesh, Punjab, and Bihar.

The polling percentage was 44.64 in Samastipur reserved Parliamentary constituency. 60.75 per cent polling was reported from Satara in Maharashtra. In Uttar Pradesh where the assembly by-poll was held on 11 seats, the voting percentage was put at 46.66. Over 90 per cent of voters cast their votes in Arunachal Pradesh assembly by-poll on Khonsa seat. Gangoh in Saharanpur district of Uttar Pradesh saw 57.8 per cent voting while Lucknow Cantonment assembly seat witnessed 28.53 per cent voting, lowest in the state.

In Maharashtra, BJP is contesting at 150 seats while its ally Shiv Sena has fielded 124 candidates. The remaining seats have been left for smaller allies. On the other hand, Congress is contesting the polls in alliance with the Nationalist Congress Party (NCP). 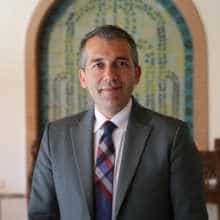