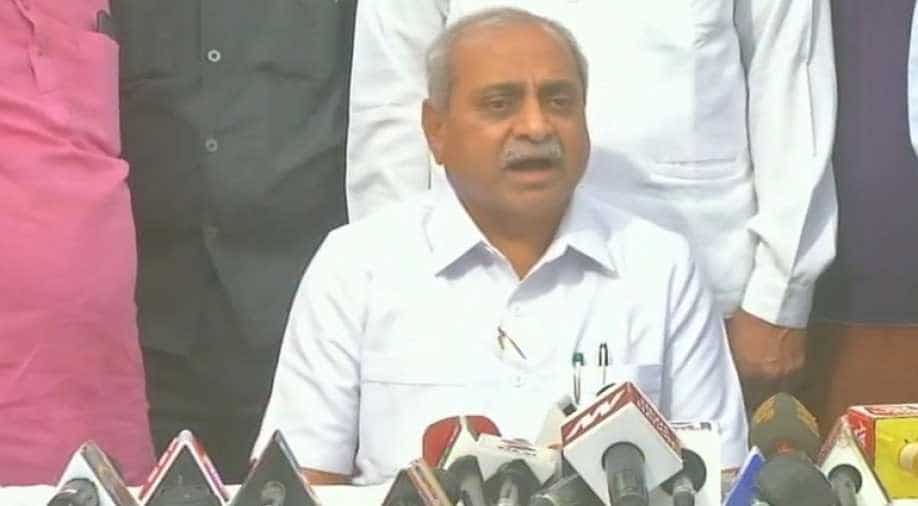 Patel stated that the spread of fake news and misuse of social media will harm the country's unity, peace and security.

Patel stated that the spread of fake news and misuse of social media will harm the country's unity, peace and security.

"Such misuse of social media would harm the country's unity, peace and security. Inciting conflicts between various castes and communities, spreading religious rumours or about any person is not good," Patel said.

"It is necessary to stop such practice (of spreading fake news and information). While some laws are being enacted (at the Centre), the Gujarat government is also mulling to enact a law in this regard," he added.

The minister further informed that the state government is taking time to formulate such a law to ensure that the citizens do not see it as "censorship" imposed by the government.

"Discussions (in the government) are going on for the last three-four months on how the law can be implemented. People should not feel we are imposing censorship on them," Patel told media.

Meanwhile, a BBC report on Monday stated that people in India share fake news stories with nationalistic messages for "nation-building" purposes without any attempt at fact-checking.

The findings come from extensive research in India, Kenya, and Nigeria into the way ordinary citizens engage with and spread fake news, the British public broadcaster said.

The report, analysing the spread of fake news from the perspective of ordinary citizens, suggests an "overlap between fake news and pro-Modi political activity" in India.