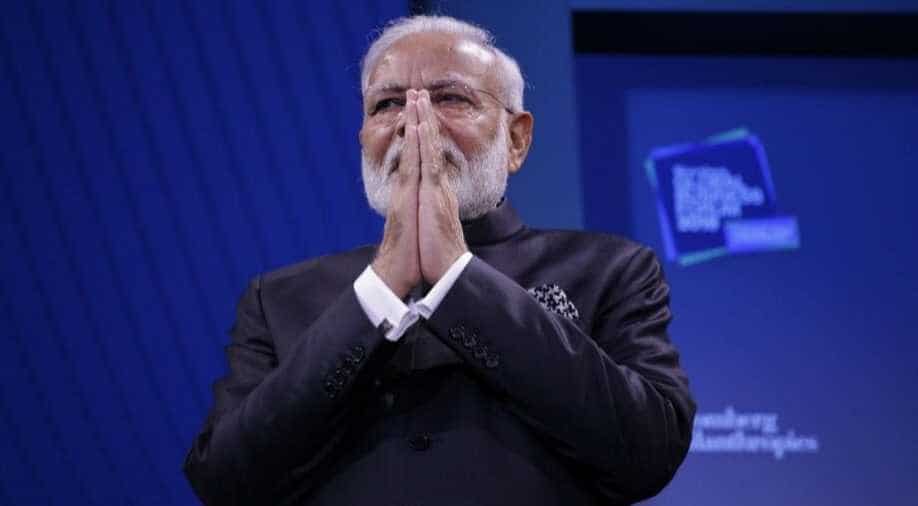 The visit has been cancelled as part of India's punitive action to express displeasure over Ankara's stance on Jammu and Kashmir after the abrogation of Aricle 370 which granted special status to the state.

Turkish President Recep Tayyip Erdoğan had criticised the abrogation of Article 370 in his speech at the United Nations General Assembly (UNGA) in September.

The Article which gave special status to the erstwhile state was scrapped on August 5. The move also took away the special rights enjoyed by the people of the state and bifurcated it into two Union Territories - Jammu and Kashmir and Ladakh.

The move comes as the latest in a pattern of India toughening its stance against countries which have consistently backed Pakistan.

The Turkish government along with Malaysia had batted for Pakistan with the tacit backing of china at FATF plenary in Paris. Following this, the money-laundering watchdog decided to keep Pakistan on the grey list.

Meanwhile, sources have told WION that there can be no question of cancellation as the visit was never planned.

The prime minister has met over 45 leaders this year and received invitations from most of them. So this should not be construed as a cancellation of any sorts, the source added.