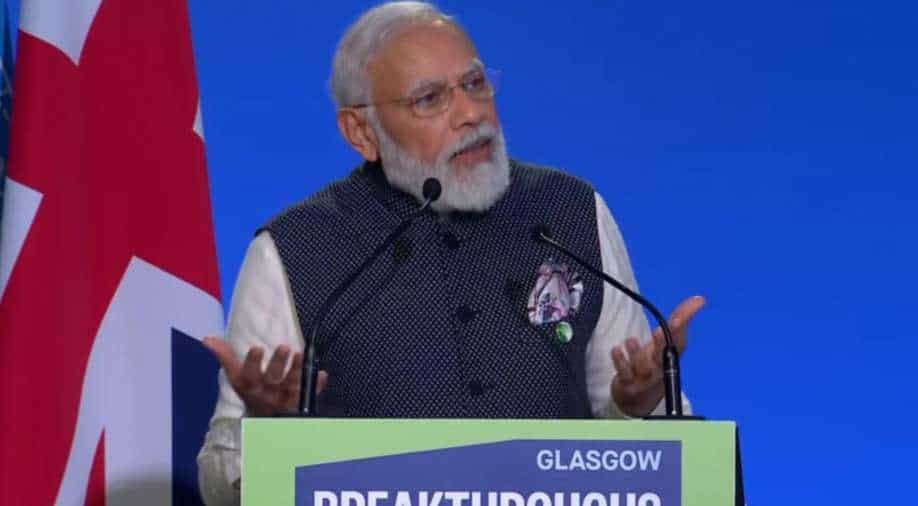 Mega summits can always be a logistics nightmare. And it is a challenge when several heads of state are converging for it. Even amidst this challenge, hosts Italy and UK for the G20 and Glasgow COP26 climate summit gave "special protocol consideration" to Prime Minister Narendra Modi and the Indian delegation. According to Modi’s other engagements, the leader's movement between hotel and venue were coordinated

Mega summits are always a logistics nightmare, and when heads of state of over a dozen countries are coming, it is a challenge in every sense. Even amidst challenge, hosts Italy and UK for the G20 and Glasgow COP26 climate summit gave "special protocol consideration" to Prime Minister Narendra Modi and the Indian delegation, it is learnt. This meant the the PM’s movement between hotel and venue were coordinated according to leader’s other engagements.

The Indian delegation was also in Indian PM's hotel. This may sound easy, but when a country is hosting mega summits, hotel space and bookings are impossible to get. Especially with thousands of journalists, delegations, activists also descending to the particular city. This is especially cumbersome in a post-Covid crisis world where protocols need to be followed. Remember, many countries had their delegation divide into several hotels across Rome and Glasgow during last week's key summits.

Interestingly, hosts had also provided flexibility in order to accommodate India’s other bilateral engagements. Indian Prime Minister had over 15 bilateral meetings on the sidelines of G20 and COP26 summit.

This year's G20 summit is happening in-person since 2019. Last year's summit was virtual for the first time due to Covid crisis since the group came into being since the 2008. India will be hosting the summit in 2023, which will be the first time, the country hosts the summit.