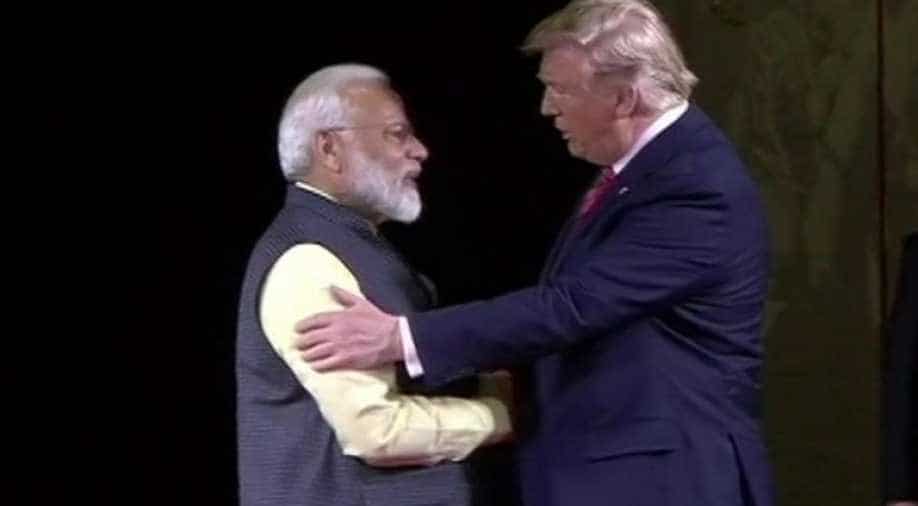 Hitherto named ‘Kem Chho Trump,’ the Central government allegedly renamed it to suit a more national theme and not a solely regional one

‘Namaste, President Trump’ is the renamed version of the mega event that is scheduled to be held for the 45th US President Donald Trump. ‘Kem Chho Trump,’ has been renamed it to suit a more national theme.

February 24 will mark Trump's first visit to India. His excursion through the nation will start in Ahemdabad where he will be a part of a grand roadshow.