Chennai: They came as boys and girls, they passed out as officers of the Indian Army 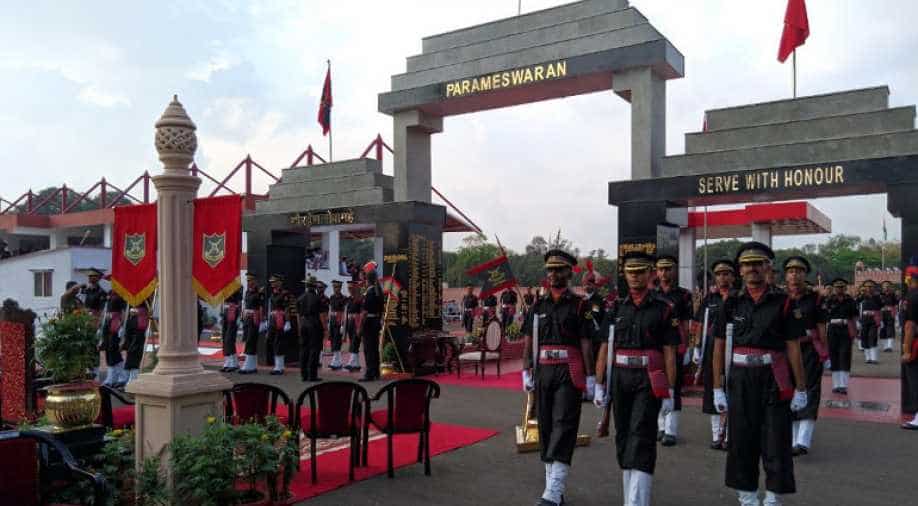 The Officers Training Academy in Chennai has commissioned over 24,000 gentlemen and 2,300 lady cadets. The academy has been training lady cadets since 1992.

The faces of 142 gentlemen cadets and 30 lady cadets swelled with pride and honour, as they marched flawlessly, in unison across the Parameswaran drill square during the passing out parade at the sprawling Army Officers Training Academy in Chennai. Marching along were also 16 gentlemen cadets and two lady cadets from India's friendly countries such as Bhutan, Afghanistan and Fiji.

Their 11-month training under the short service commission has come to fruition and the cadets would be posted across India and in their respective countries in case of foreign cadets. Boys and girls who joined the academy after their undergraduate degrees have been chiselled into men and women who are raring to go to serve our country.

In his address, he complimented the cadets and staff of the academy. Speaking of modernisation of the armed forces he said that multiple projects are in the pipeline. He also urged the young officers to remember that, "In today's environment the tools and tactics change but the basic principles of being a soldier remain the same".

Amongst the passing out cadets were Bhagyashree Patil and Sangita Mall, who cleared the SSB exam to undergo officer's training after their husbands who were serving in the Army made the supreme sacrifice for the nation. Speaking to WION of her decision to enrol and her experience at the academy, Sangita said, "My father and father in law were in Army and my late husband Rifleman Shishir Mall too served the country. It's important to remain strong in the face of adversity". 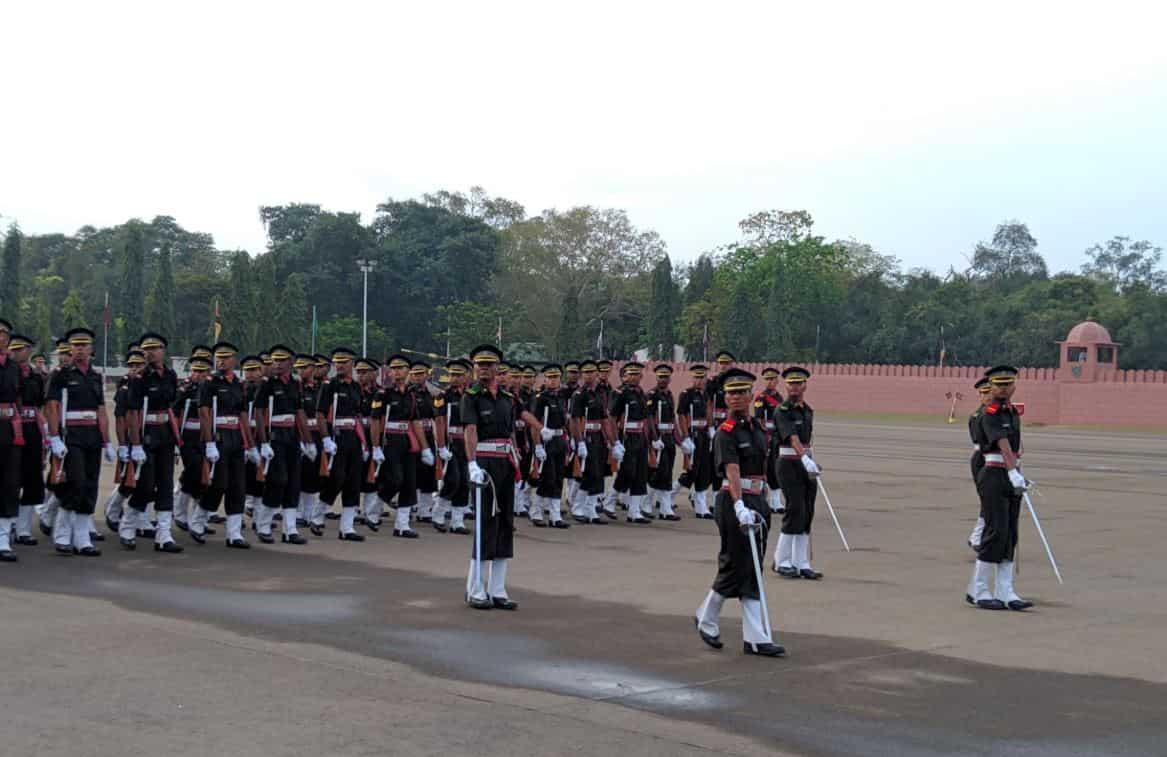 Speaking to WION about her journey, Bhagyashree Patil said, "After he left us, it was difficult to join the fraternity even though the Army supported me. Being an officer's wife and being an officer is world's apart. My fellow cadets here are almost 10 years younger to me, but thanks to their help and motivation I feel very proud today. Now I feel the life that my husband lived while serving in the army".

The Officers Training Academy in Chennai has commissioned over 24,000 gentlemen and 2,300 lady cadets. The academy has been training lady cadets since 1992.