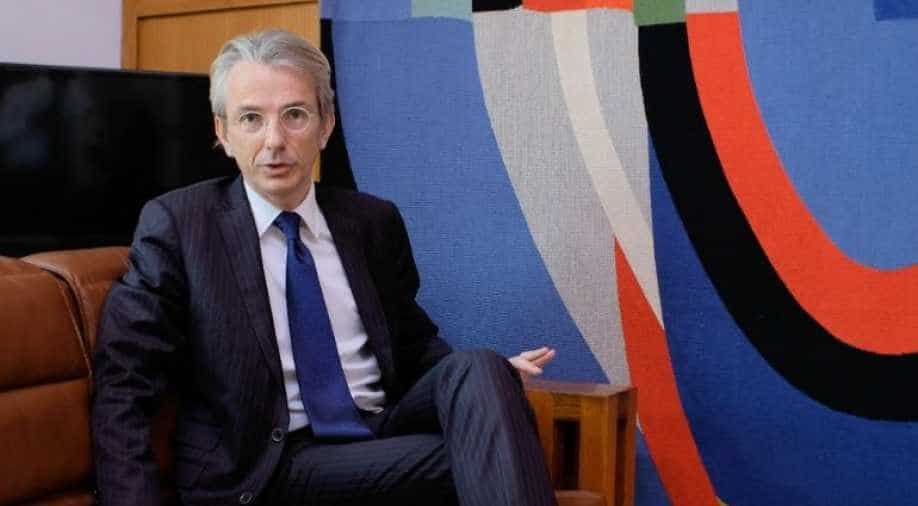 Speaking at France's National Day, French Envoy to India, Emmanuel Lenain said, "Since the beginning, India has been playing a critical role by providing much-needed medicines and will play an even more critical role in producing the vaccine against Covid-19, once developed and tested."

"Last months demonstrated once again the depth of our friendship as we faced the Covid-19 crisis together", Envoy said and added, "our solidarity in action during this pandemic has been exemplary".

The French envoy Lenain said, "strategic partnership between India and France is ambitious and our two nations have always stood by each other’s side in difficult times."

"This crisis has paved the way for increased collaboration between our two countries in order to prepare for what will come next. Together, we need to steer economic recovery in such a way that it boosts our ambitions on climate change mitigation. France and India have a special responsibility to show a way forward for the rest of the world."

Amid Chinese aggressiveness, France has extended support to India and high-level engagement has happened at Defence and Foreign ministry level. At the defence ministry level, French Defence Minister Florence Parly wrote to Indian Defence minister Rajnath Singh condoling the death of 20 Indian soldiers in the Indian China violent face-off in the Galwan Valley.

India will be a non-permanent member of UNSC for 2021-2022 and France has committed to "work closely... to promote our common objectives and visions", the envoy said.