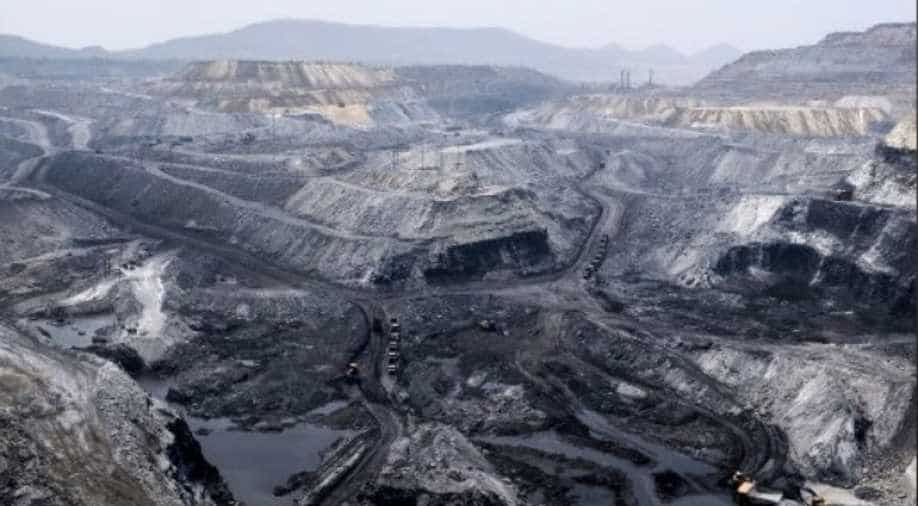 General view of an open coal mine near Mahagama, in the Indian state of Jharkhand on April 5, 2019. Photograph:( AFP )

In December, at least 15 miners were trapped in an illegal "rat-hole" coal mine in the northeastern state of Meghalaya.

Four workers are feared dead and nine have been injured following a landslide at a Coal India Ltd mine in Odisha, news agency Reuters reported quoting a company spokesman on Wednesday.

The open cast mine in Odisha, with production capacity of 20,000 tonnes a day, had been shut after the late Tuesday accident, Dikken Mehra, a spokesman for Mahanadi Coalfields Ltd, a Coal India subsidiary told.

"It will take at least a week to resume operations," Mehra said.

In December, at least 15 miners were trapped in an illegal "rat-hole" coal mine in the northeastern state of Meghalaya.

Thousands of workers in Meghalaya, including children, have been killed in the so-called rat-hole mines, in which miners crawl into narrow shafts on bamboo ladders to dig for low-quality coal.