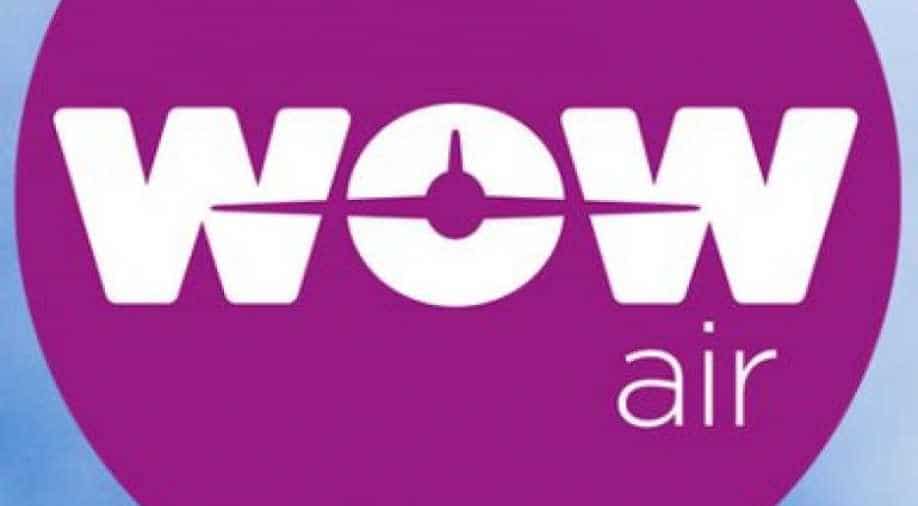 Flights will be operational between North America, Europe and India via Iceland

If New York and London have been on your travel wishlist for long, then good news awaits you.

Iceland's WOW air will soon launch its service in India with direct flights from Delhi to North America and Europe.

According to reports, the airline is expected to start its service in India by the end of this year. One-way travel to countries like the US may cost as low as low as Rs 13,000.

Skúli Mogensen, chief executive officer and founder of WOW air, noted India's aviation growth to be in sync with the launch of WOW air services.

The airline is likely to get operational in India with Airbus A-330 neos offering trips to North America and Europe at affordable prices.

Delhi will be the first city from where the airline will initially start its operations later expanding to other Indian cities.

There will be five direct flights in a week between India and Iceland that will then connect to destinations across North America and Europe.

The airline plans to launch with a base fare of Rs 13,500, however, the overall fare, including the check-in baggage, meal charges, taxes, among other charges, is likely to amount to Rs 30,000. Fares will also depend on the surge in demand and seasonality.

At present, WOW airline flies to around 15 cities in the United States and around 39 destinations across North America and Europe.

WOW air carrier will have 365 seats in total, 42 will be reserved for the Premium class.