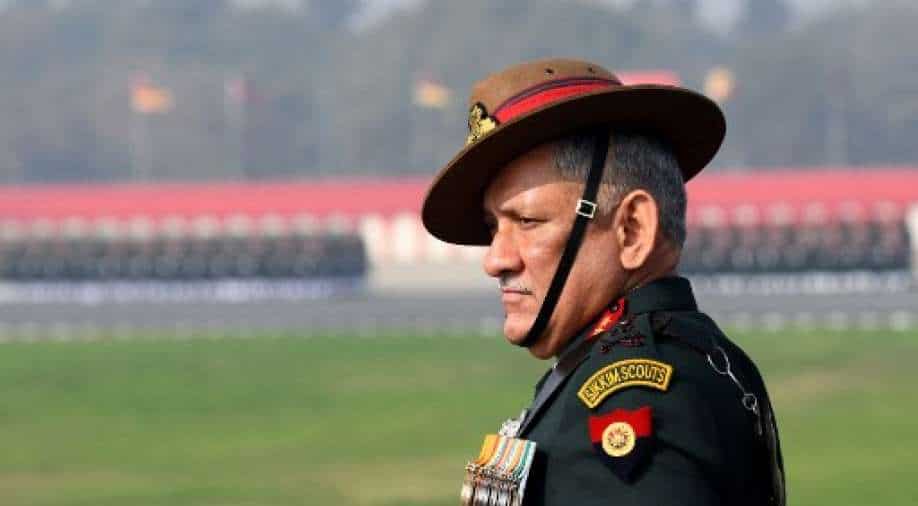 If a situation like Kargil happens again, then even the western neighbour could become a challenge, India's Chief of Defence Staff General Bipin Rawat told WION

China is a bigger security threat for India than Pakistan, India's Chief of Defence Staff General Bipin Rawat said in an exclusive interview with WION.

"We know we have challenges on both sides, but we have to obviously address our larger neighbour with some degree of concern," General Rawat, India's first-ever CDS, told WION's Executive Editor Palki Sharma.

"You have a neighbour on the other side which is rogue. While the other neighbour may still be more pragmatic in decision making, this side there are terrorists who are operating alongside them," he said in reference to Pakistan.

"Terrorists sometimes go out of control of the establishment and they could actually escalate the situation. If a situation like Kargil happens again, then even the western neighbour could become a challenge," he said.

As the US troops pull out of Afghanistan, General Rawat said India has to wait and watch how the situation evolves.

Asked if he still maintains that India should talk to the Taliban, he said "the people dealing with the situation" will do what is best for India.

The CDS also addressed questions about Quad - the quadrilateral alliance of US, India, Japan and Australia. Asked if it's fair to call it the Asian NATO, he said, "Quad is more of an alliance for ensuring freedom of navigation on the Indo-Pacific region."

As of now, he said, it is a group of four nations "ensuring peace in the region",  but added that it is difficult to predict what form Quad will take in the future. 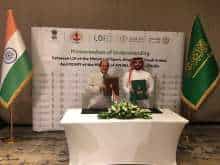