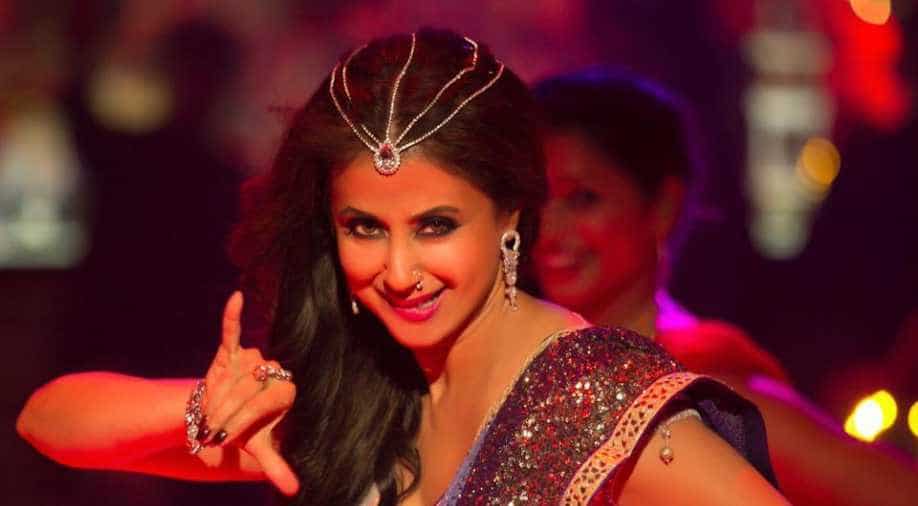 Urmila Matondkar dazzles in her new look for a song. Photograph:( Twitter )

The Chamma Chamma actress Urmila Matondkar who sent million hearts racing with a dance song is back to give serious competition to several contemporaries today with Bewafa Beauty in the upcoming film "Blackmail".

Irrfan Khan's soon-to-release film "Blackmail" which was clouded under rumours whether the film will get its scheduled release owing to the lead actor's ill health -- will see 90s actress Urmila sizzle on the screen as Bewafa Beauty. The teaser of the dance song released today. Also Read: Irrfan Khan shares emotional poem from London, writes about 'beauty' and 'terror' of life

Also Read: What is a neuroendocrine tumour if not brain cancer?

This will be Urmila's return to the big screen after nine years as she last appeared in a remake of the 1980 film Karz, titled Karzzzz in 2008. Post the film, Urmila was seen doing several TV shows and Marathi cinema.