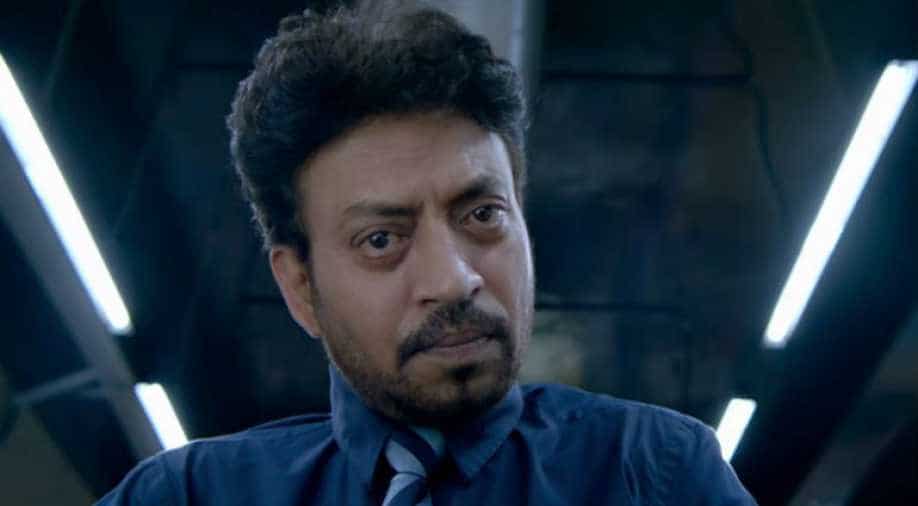 A still from Balckmail, featuring Irrfan Khan. Photograph:( Others )

Irrfan Khan has proved his mettle in almost all genres- time and again. Give him any role, and the man makes it his own. The last year saw Irrfan taking up two roles in comedy films which became instant hits. Both Hindi Medium and Qarib Qarib Singlle had Irrfan in top form.

The actor is all set to make people laugh in yet another comedy. Directed by Abhinay Deo- best known for directing Delhi Belly- Blackmail looks like a dark comedy of errors. The trailer was released on Thursday and has Irrfan playing an angst-ridden husband who decides to blackmail his wife's lover. Things go haywire when he finds out that someone is out there to blackmail him instead.