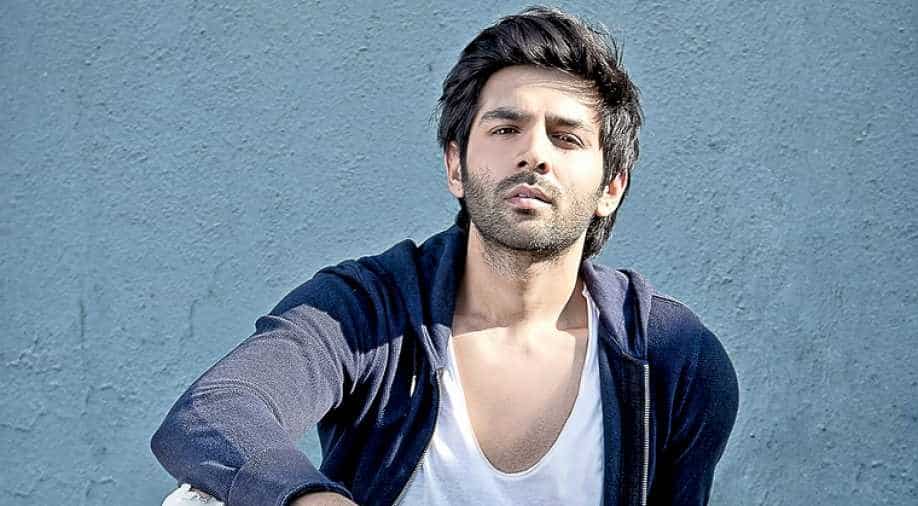 Kartik Aryan is back with a new film "Sonu Ke Titu Ki Sweety" and this time he is happy to be crowned the 'Bromantic hero' -- moving away from the title of 'King of monologues'.

Kartik had earned the previous title for his previous movies "Pyar Ka Punchnama" and sequel where he delivers an impeccable monologue talking about girls and relationships.

Looking forward to his next release with "Pyar Ka Punchnama" director Luv Ranjan, Kartik is geared up to reactions of his fans on his new avatar.

Speaking to ANI, Kartik said, “After King of monologues, now I’m loving the term Bromantic hero. I’m glad that the youth feels connected with my characters and I’m thankful to my director, Luv sir, who gives me such relatable characters. I love the fact that I’m able to create my own niche which is different yet lovable at the same."

Kartik Aaryan is playing Sonu’s character in ‘Sonu Ke Titu Ki Sweety’, who is trying to save his friend, Titu, played by Sunny Singh, from the girl Sweety (played by Nushrat Bharucha), whom he is going to marry.

While talking about his character in the movie, Kartik said, “Sonu is a kind of friend you need to have and once you watch the movie you will crave for a Sonu in your life. He is very relatable, lovable and a friend with that motherly instinct.”

The film set in Delhi and Uttar Pradesh -- is scheduled to release on February 9 next year.