Drinking liquor at public places to be banned in Goa: CM Manohar Parrikar 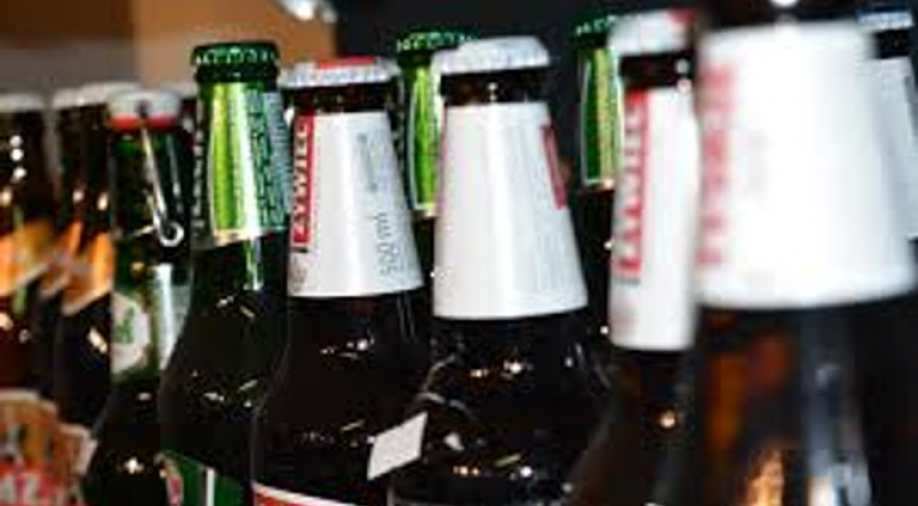 The licences of the liquor shops will be governed under Goa, Daman and Diu Act, 1964.

While announcing the ban at a press conference, CM Parrikar said: "If someone wants to drink(liquor), they should drink inside and not in public places. In the next 15 days, I will hold meetings with government officials to ban the consumption of liquor at public places."

"Liquor shops will face the music if people are found drinking in the open spaces near the shop," the chief minister added.

Parrikar said that the government will also impose fines or cancel the licence of the liquor shops which allow people to drink near it.

Drinking liquor at beaches in Goa has already been banned by the state government. The CM said his government is currently reviewing the licences to the liquor outlets under Goa, Daman and Diu Excise Act, 1964.