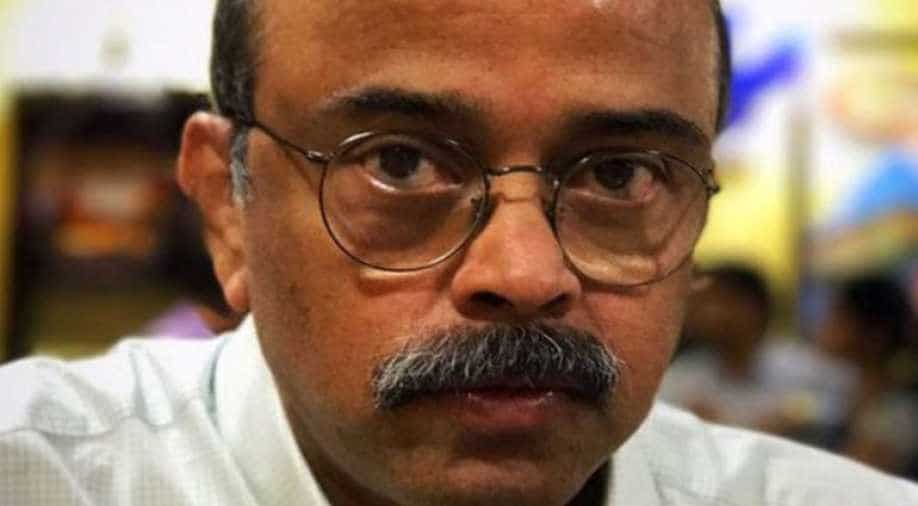 Dr Amarapurkar had left for home in his car on Tuesday evening. But because the streets were flooded, he parked his car and began walking. Which is when he fell into an open manhole. His body was found only on Thursday in a drain in Worli. Photograph:(Zee News Network)
Follow Us

The Bombay high court issued a notice on Friday to the Brihanmumbai Municipal Corporation (BMC) on the issue of open manholes in the city, asking it to reply within two weeks.

A public interest litigation had been filed against the BMC after the death of renowned Bombay Hospital gastroentologist Dr Deepak Amrapurkar.

Dr Amrapurkar had fallen into an open manhole and died on Tuesday in the rains that lashed the city.

The PIL had also asked the court to order the filing of an FIR under section 304(A) (causing death by negligence), to order the BMC to pay Rs 50 lakh from its coffers to any charitable organisation in Mumbai working for the welfare of the city, and to order authorities to fix accountability for Dr Amrapurkar's death -- all of which the court refused to do.

The court said they did not fall under the purview of a PIL, and that what was being demanded would have to be asked for by Dr Amrapurkar's family.

Dr Amarpurkar had left work on Tuesday in his car.

But he parked it after he came across waterlogged streets that he was unable to cross, and began to walk home.

Which is when he fell into the manhole.

His body was found only on Thursday in a drain in Worli.