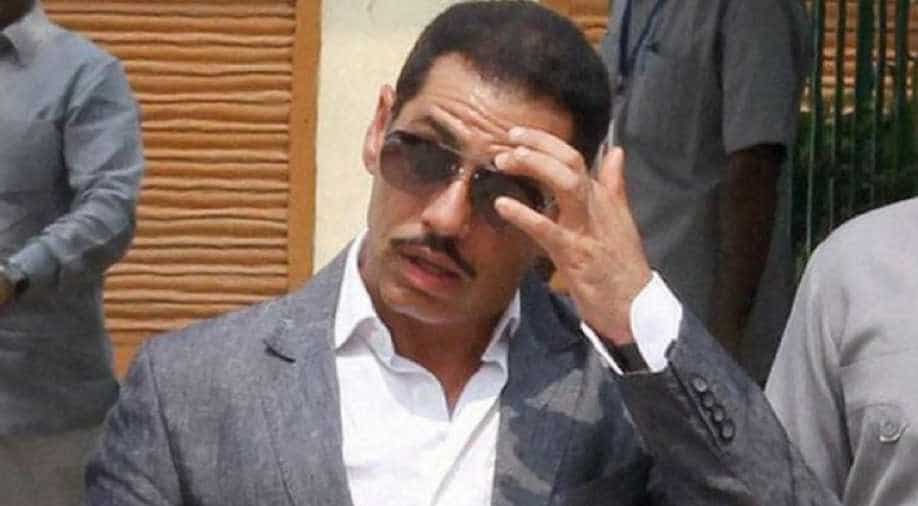 A Delhi Court on Saturday granted interim bail till February 16 to Robert Vadra in a money laundering case.

Special judge Arvind Kumar also directed Vadra to appear before the Enforcement Directorate (ED) on February 6 and cooperate with the investigation.

Robert Vadra moved Supreme Court On February 1, seeking anticipatory bail in a case related to allegations of money laundering in a purchase of a London-based property.

The property, located at 12, Bryanston Square is worth 1.9 million pounds, which is allegedly owned by Vadra, the brother-in-law of Congress President Rahul Gandhi.

Meanwhile, speaking to media before the court hearing Robert Vadra had said that he was being subjected to ''false prosecution''.