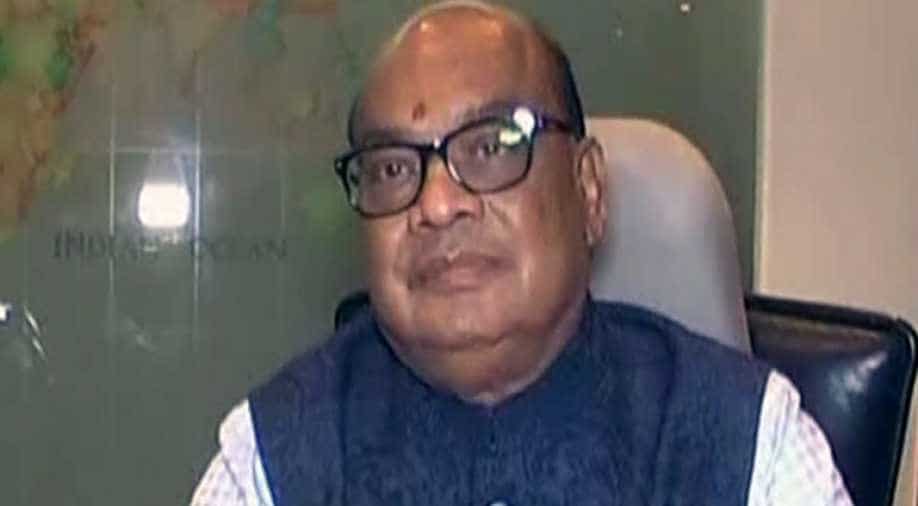 Vikram Kothari (in pic) and his son Rahul were arrested by the CBI on February 21. Photograph:( ANI )

A Delhi court on Friday allowed the plea of the Central Bureau of Investigation (CBI) plea to take Rotomac owner Vikram Kothari and his son Rahul to Lucknow on one-day transit remand.

Vikram Kothari and his son, who were arrested yesterday in connection with the Rs 3,695-crore loan default case, were produced by the Central Bureau of Investigation (CBI) before the Delhi court today.

The investigating agency sought their transit remand to take them to Lucknow.

Defence advocate Pramod Kumar Dubey raised objections to the jurisdiction of the court, saying the accused should be produced before a sessions court and not before a magisterial court.

The amount swelled to Rs 3,695 crore, including the accrued interest, because of repeated defaults on payment, the agency said.

The CBI initiated the action on the complaint of Bank of Baroda, a member of the consortium led by Bank of India, which had approached the agency fearing that Kothari may flee the country like Nirav Modi and his uncle Mehul Choksi.