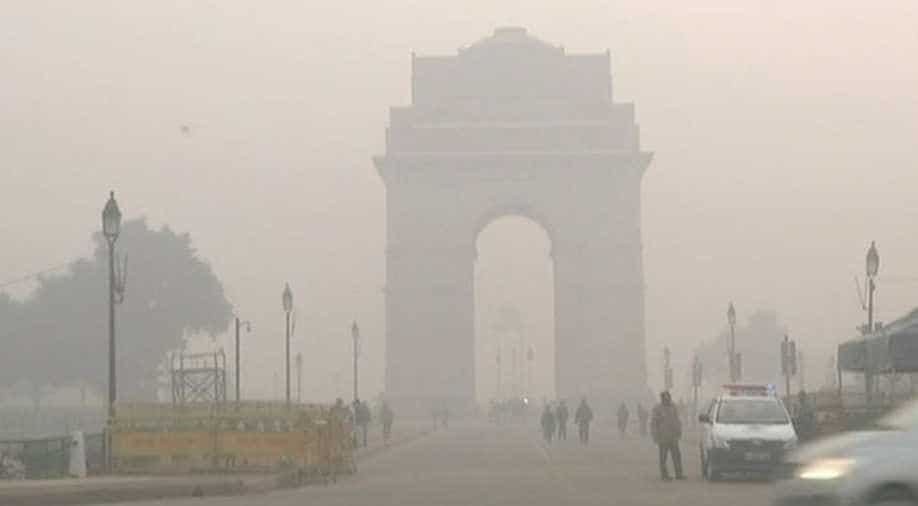 As per the Indian Meteorological Department (IMD), the temperature in Delhi declined to 2.4 degrees Celsius at 6:10 am on Saturday.

The residents of national capital once again woke up in shivering cold as the minimum temperature dropped to 2.4 degrees Celsius, lowest of this season.

As per the Indian Meteorological Department (IMD), the temperature in Delhi declined to 2.4 degrees Celsius at 6:10 am on Saturday.

Visuals of low visibility were observed as dense fog engulfed the entire city. Four flights have also been diverted from Delhi airport due to low visibility.

A drop in temperature also affects the air quality and currently the overall air quality index (AQI) of Delhi stands at 351 as per SAFAR (System of Air Quality and Weather Forecasting and Research), which falls under the "very poor" category.

On Friday too, temperature in Delhi fell to 4.2 degrees, making it season's coldest day. The national capital is witnessing December's coldest spell since 1997.