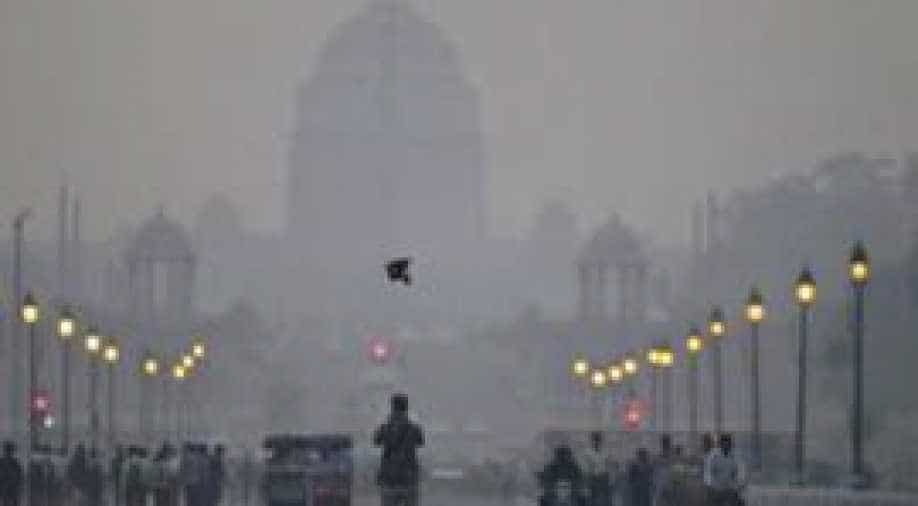 The air quality on Saturday stood at the very unhealthy category at 260.

Delhi's air quality remained in the very poor category at 368 on Friday despite government's effort to stop pollution.

The PM2.5 level was recorded at 210. Fine particulates can be a matter of more serious health concern than PM10 (particles in the air with a diameter of less than 10 micrometres).

The authorities also detected stubble burning in Uttar Pradesh for the first time this season after Punjab and Haryana which they said may add to the pollution woes of the national capital.

The air quality on Saturday stood at the very unhealthy category at 260.

Though there was a significant reduction from yesterday's recorded AQI in the morning hours, the forecast for next week hints on the AQI ranging at an average of 250.

The state pollution control bodies have been directed to initiate criminal prosecution against violators of air pollution norms and odd-even may come into effect if the air quality worsens.