Daleep Singh, the key architect of Washington's sanction on Russia, to visit Delhi 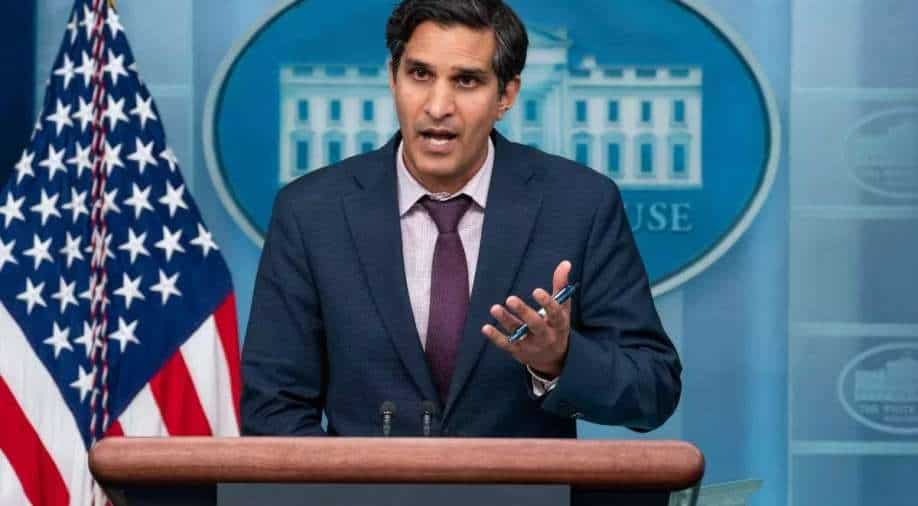 The visit by the US official comes amid a flurry of high-profile visitors, including UK's foreign secretary Elizabeth Truss and Russian foreign minister Sergey Lavrov, to New Delhi.

Daleep Singh, an Indian American, has been described as the key architect of Washington's sanctions against Russia since the latter's invasion of Ukraine.

Last week in a statement he said, "The United States and our allies and partners will continue taking action to further isolate Russia from the international economic order as long it continues its brutal war against Ukraine".

Responding to the Russian invasion of Ukraine, the West, led by the US, have imposed several economic sanctions against Russia and President Vladimir Putin.

While the sanctions have broken the back of Russia’s economy, Moscow is looking towards Asia, in particular China and India, for increased economic engagement.

India's finance ministry and central bank, the Reserve Bank of India, have been working on the rupee-ruble trading system. This is one of the key topics on the agenda of FM Lavrov's Delhi visit.

Daleep Singh is the great-grandnephew of Dalip Singh Saund who was the first Asian American and the first person from non-Abrahamic religion to be elected to US Congress.

The 46-year-old is an alumnus of the Massachusetts Institute of Technology and the Harvard Kennedy School.

The situation in Ukraine, Quad, and Indo-Pacific were among the key issues of discussions in Delhi when Nuland held talks with Indian foreign secretary Harsh Shringla.