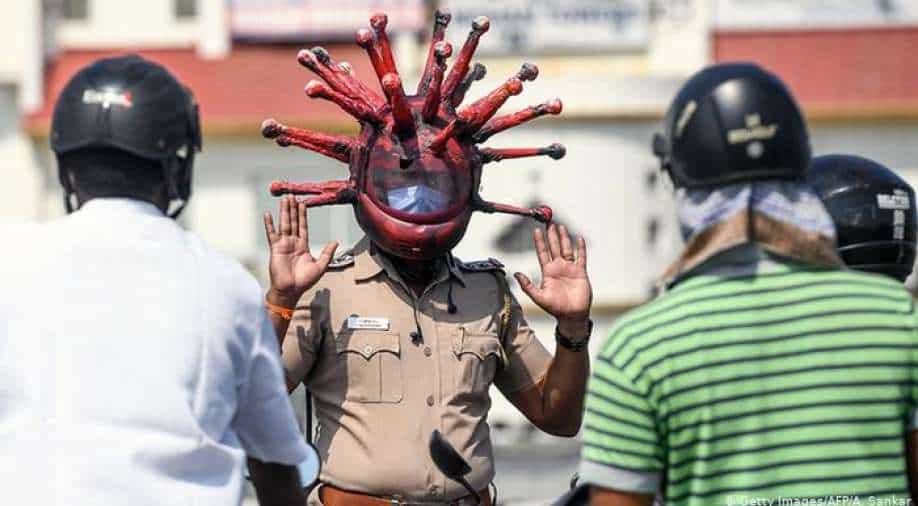 There are 4,22,943 active coronavirus infections in the country which comprises 4.44 per cent of the total caseload, the data showed.

The Union Health Ministry of India has said that country has reported more daily COVID-19 recoveries than the daily new infections in the last 24 hours leading to a net decline of 5,701 cases from the total active caseload which fell below the 4.5 per cent mark.

There are 4,22,943 active coronavirus infections in the country which comprises 4.44 per cent of the total caseload, the data showed.

While 35,551 people were found to be infected with COVID-19 in the last 24 hours, during the same period, 40,726 new recoveries were reported, the ministry said.

"It has led to a net decline of 5,701 cases from the total COVID-19 active caseload in a span of 24 hours. The new recoveries have overtaken the daily new cases continuously since the last six days," the ministry highlighted.

The national recovery rate has improved as well to 94.11 per cent while the total recovered cases stand at 89,73,373, the ministry said.

"The gap between recoveries and active cases is steadily increasing and presently stands at 85,50,430," the ministry said.

It said 77.64 per cent of the new recovered cases are contributed by 10 states and Union Territories.

At 5,924, the maximum recoveries were reported from Kerala, while Delhi saw 5,329 daily recoveries and Maharashtra 3,796 new recoveries.

The ministry said 10 states and UTs have contributed 75.5 per cent of the new COVID-19 cases.