Cyclone Ockhi: Toll rises to 18 with 5 more deaths in Kerala 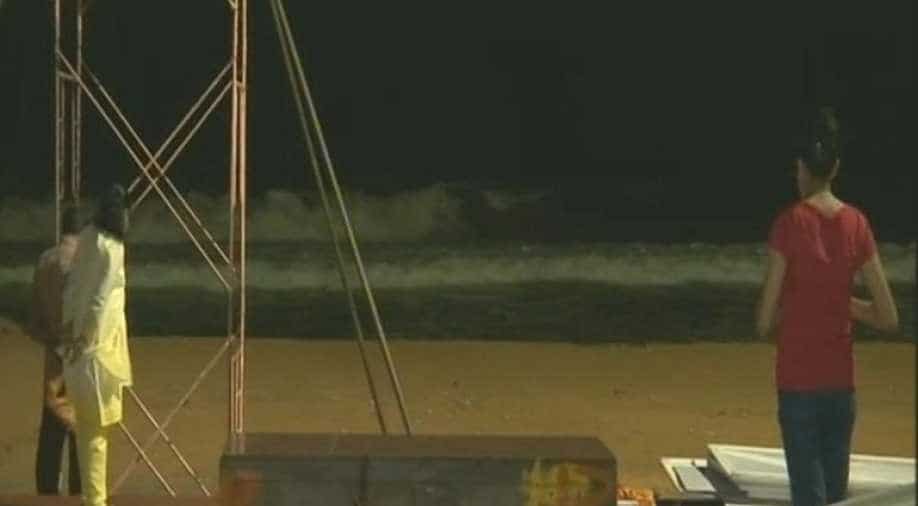 The death toll in Ochki cyclone has gone up to 18 after three bodies were found by the coast guard in Thiruvananthapuram coast. Two deaths were reported from Kannur and Cochin.

Tamil Nadu Government had requested the Centre to send Indian Navy and Coast Guard to conduct a search for the missing fishermen from Kanyakumari.

According to news agency ANI 68 fishing boats have reached the shore. Out of which 66 are from Kerala and two from Tamil Nadu with total 952 fishermen on board.

In all 68 fishing boats have reached, out of which 66 are from Kerala& 2 from Tamil Nadu with total 952 fisherman on board.All are safe.
Maharashtra will completely look after everyone till weather permits them to go back, tweets Maharashtra CM Devendra Fadnavis

Reports say that 97 fishermen are yet to be rescued from the sea and that the state Coast Guard officers are on the rescue operations.

Claims of thousand fishermen stranded is false. Correct figures- 97 are yet to be rescued, 71 from TN have been rescued till now. The Coast Guard is at it, with all its strength to rescue the rest. Hoping for good news soon: Defence Minister Nirmala Sitharaman #CycloneOckhi

The cyclone, which originated from Kanyakumari is making its way towards Lakshadweep islands and has intensified into 'severe cyclonic storm' with wind reaching up to the speed of 60 to 70 km.

"The cyclone wrecked havoc on South Kerala with severe damage to coastal areas and has endangered lives of fishermen operating at sea," the Coast Guard informed in a press release.