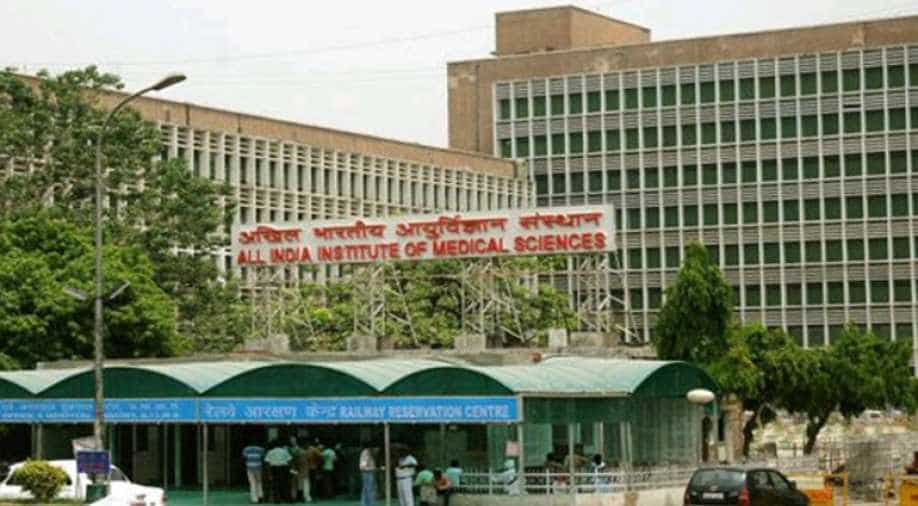 The AIIMS also told the court that the enquiry committee, set up by them, have found that one student was indulging in cheating. Photograph:( Zee News Network )

The CBI today told the Delhi High Court that it has registered a criminal case over the alleged leak of question paper for the AIIMS MBBS entrance examination this year from an institute in Ghaziabad.

The submission was made before a bench of Acting Chief Justice Gita Mittal and Justice C Hari Shankar, hearing a PIL seeking a court-monitored probe into the alleged illegalities and irregularities during the All India Institute of Medical Sciences (AIIMS) MBBS entrance exam held on May 28 this year.

The AIIMS also told the court that the enquiry committee, set up by them, have found that one student was indulging in cheating.

The CBI has said that "specific questions in the leaked screen shots were used in SET-3 of shift-2 at exam centre - HR Institute of Technology, Morta, Ghaziabad, Uttar Pradesh".

"It has also been found that the specific combination and sequence of the questions was randomly and uniquely allocated to a particular candidate," CBI's Special Public Prosecutor Rajdipa Behura submitted in the court.

"A regular case was registered on June 13," the agency's counsel said, adding that the "investigation of the case is at initial stage".

Taking note of which, the bench disposed off the PIL and asked the CBI to continue with further investigation into the matter.

The CBI was responding to the plea of doctor Anand Rai, who claims to be a whistleblower in the Vyapam scam case, seeking directions to AIIMS to quash the result declared on June 15 for the MBBS exam held on May 28.

The PIL had sought direction to AIIMS to produce before the court the finding of the institute's committee which was constituted for conducting inquiry into the complaints regarding the conduct of the examination.

Rai had on May 31 alleged that the question papers of this year's entrance exam for MBBS course of the AIIMS were leaked.

He had, in a series of tweets, posted images of question papers of the entrance examination which was held across the country on May 28 and said he had received the snapshots from a source who claimed these were leaked from a college in Lucknow when the online test was going on.

Rai had also alleged that AIIMS MBBS seats were being "sold".