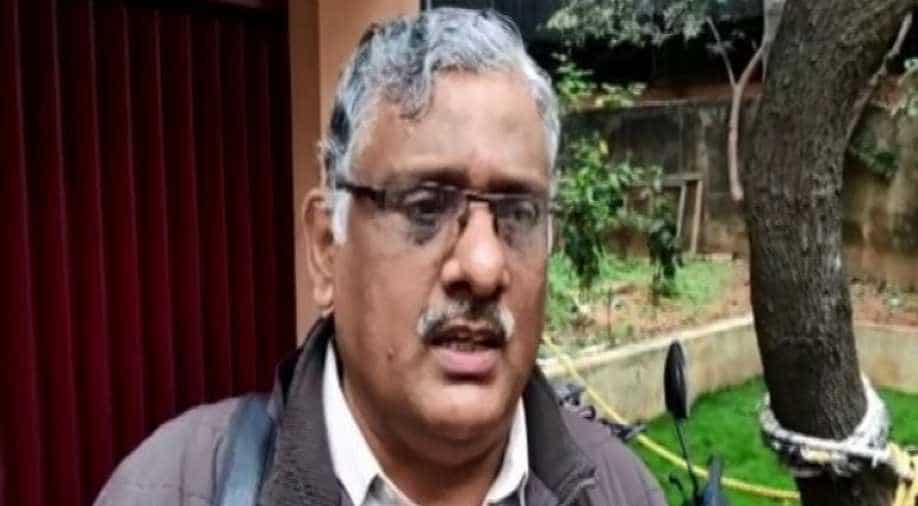 The Communist Party of India has accused the RSS of attacking the CPI's Karnataka HQ.

The State headquarters of the Communist Party of India (CPI) situated at Bengaluru's Vaiyyalikaval area was attacked by a group of unidentified men in the early hours of Wednesday.

The incident occurred at around 1 AM when the unidentified men entered the office premises and set ablaze as many as six vehicles belonging to the staff, said CPI Karnataka treasurer Vijay Bhaskar.

"The miscreants also set on fire the documents kept in the hall. The fire was later doused," he said, adding that police have initiated an investigation into the matter.

Bhaskar alleged that the attack was carried out by the RSS. "The RSS goons have carried out this attack. Through such methods, the RSS thinks they can silence our voices. We will continue to raise our voice against the Citizenship Amendment Act," he said.