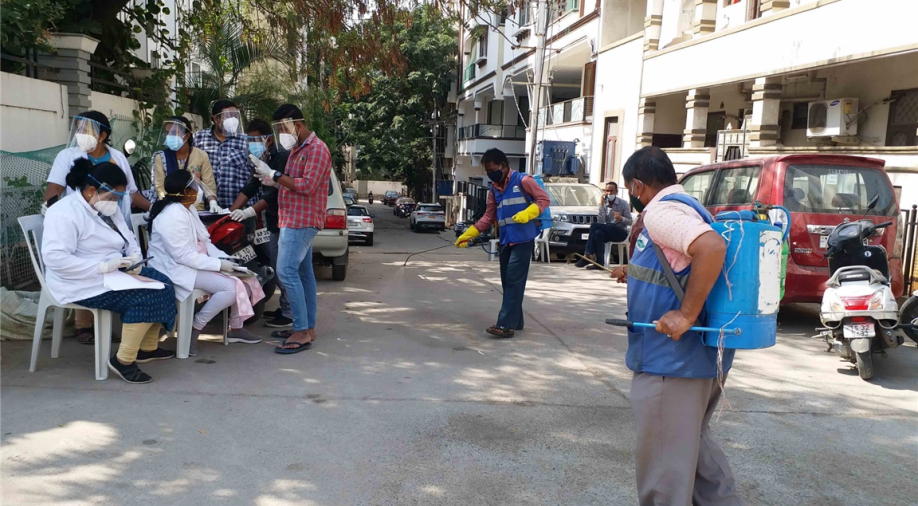 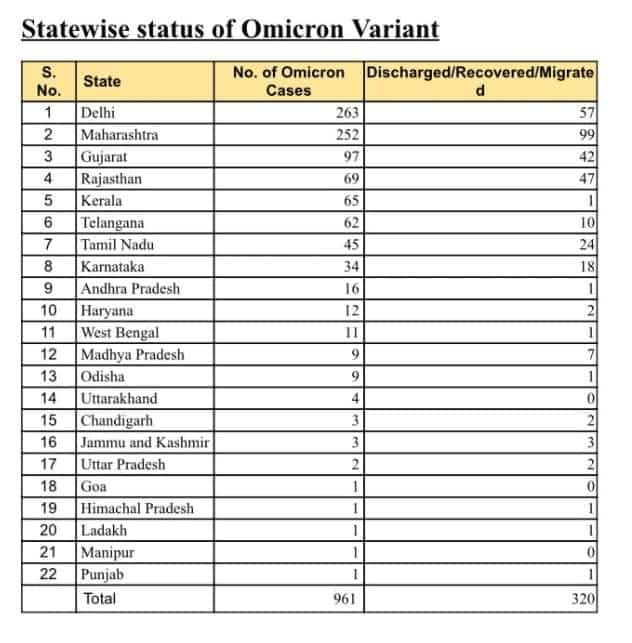 Despite fears that the Omicron and Delta forms of COVID-19 are causing a "tsunami" of infections, the President of the World Health Organization (WHO) remains optimistic that the worst of the epidemic will be gone by 2022.