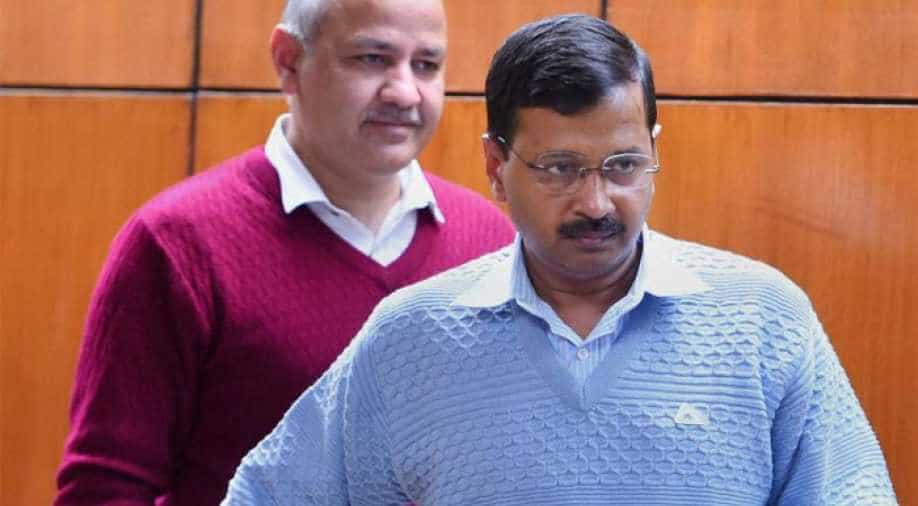 A special MP-MLA court on Saturday reserved its order till July 10 on the issuance of summons to Delhi Chief Minister Arvind Kejriwal in a defamation complaint filed by a BJP leader.

Kumar in his plea had requested the court to issue summons to Kejriwal on the charges of defamation and promoting enmity between different groups.

In the last hearing on May 16, the court had recorded the statement of Kumar and two other witnesses in connection with this case.

In his petition, Kumar had submitted that he was shocked and surprised after seeing a tweet in which Kejriwal had allegedly said that "BJP members keep roaming and raping Hindu girls around the country."

"Mr. Kejriwal has successfully dented the reputation of the complainant in particular and his party," the complaint, moved through counsel Saurabh Kansal, had stated.

Kumar said that he wanted to file a complaint immediately but he thought the people have a better sense of judgment and no one will take the tweet seriously.

"The tweet has caused embarrassment to the complainant on several occasions as some people in small social gatherings raise the issue to tease him," the complaint had said.

"The tweet has not only caused defamation to the complainant but to crores of members of BJP and the accused cannot be permitted to let go for such an offence," it contended.