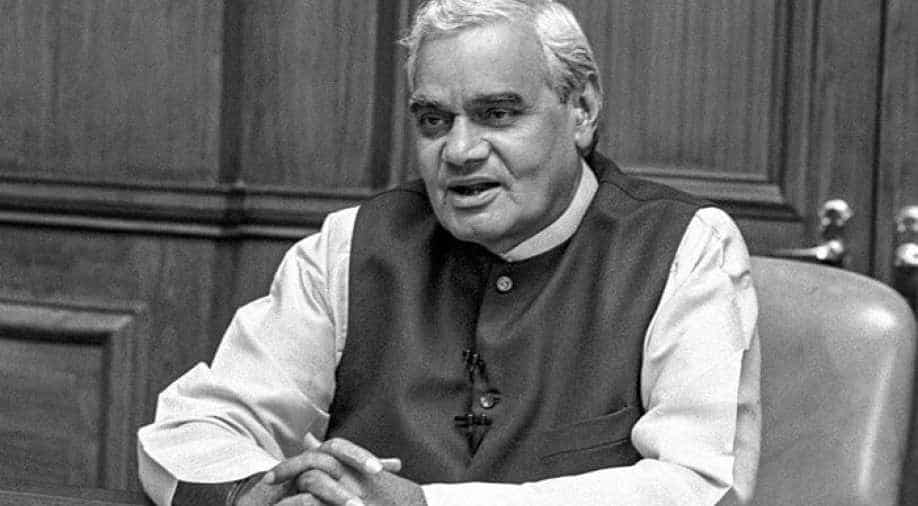 The Congress party on Wednesday paid tribute to late former Prime Minister Atal Bihari Vajpayee on the occasion of his birth anniversary.

"Tributes to former PM Atal Bihari Vajpayee on his birth anniversary," Congress tweeted along with a picture of the late leader.

"My tributes to the former Prime Minister Atal Bihari Vajpayee on his birth anniversary. Atal Ji had extremely cordial and warm relations with all irrespective of their party affiliations and treated them equally without any prejudice. May his vision always guide us all," Singh said on Twitter.

Born on December 25, 1924, in Madhya Pradesh's Gwalior, Vajpayee was an active member of the Rashtriya Swayamsevak Sangh (RSS). He was among the founding members of the Bharatiya Jana Sangh.

Known for his oratory, he was a member of both Lok Sabha and Rajya Sabha, representing Lucknow from the Lower House from 1991 to 2009.

Vajpayee was one of the several leaders who were jailed during the Emergency imposed by then prime minister Indira Gandhi in 1975.