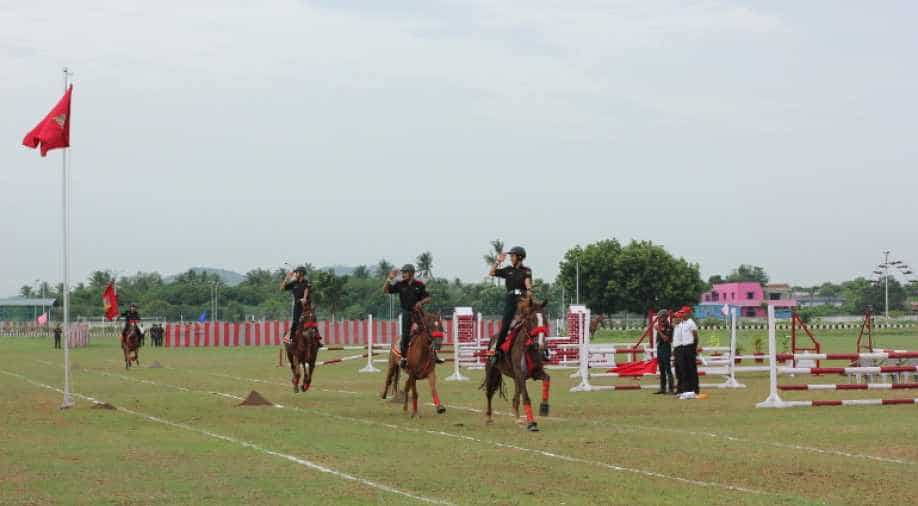 Physical Training Instructors and cadets from the OTA in Chennai. Photograph:( WION )

A day ahead of the Passing out Parade(POP) at the prestigious Army Officer’s Training Academy in Chennai, the cadets, their trainers and teams from the Indian Army showcased their spectacular skills and daredevilry - ranging from Equestrian, Para-motor, Gymnastics followed by the Gatka, a Sikh Martial art.

Speaking to WION, Major General A Arun, Deputy Commandant and Chief Instructor said, “The Passing Out Parade is a Red-letter day in the life of cadets, as they get commissioned into the Army as Officers, the same applies to the foreign cadets that train here and return to their respective armies. 46 weeks back they were young men and women.”

“What we have witnessed today in the form of a Combined display are the Co-curricular activities of the cadets, it was being performed by the trainers, cadets and also other teams from our Army” added the Major General. 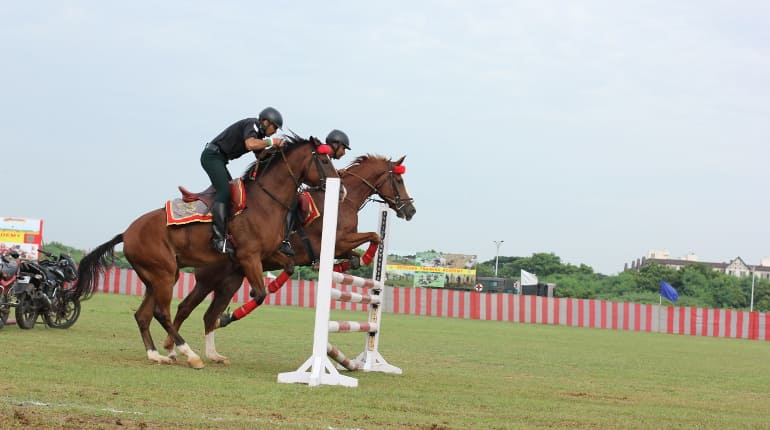 Equestrian - Physical Training Instructors and cadets from the OTA in Chennai enthralled the audience by performing tent-pegging, six-bar jump, jumping through a ring of fire etc. Gatka - An Indian Army team form the Punjab Light Infantry display acts of daredevilry that are part of the Sikh Martial Art Gatka. 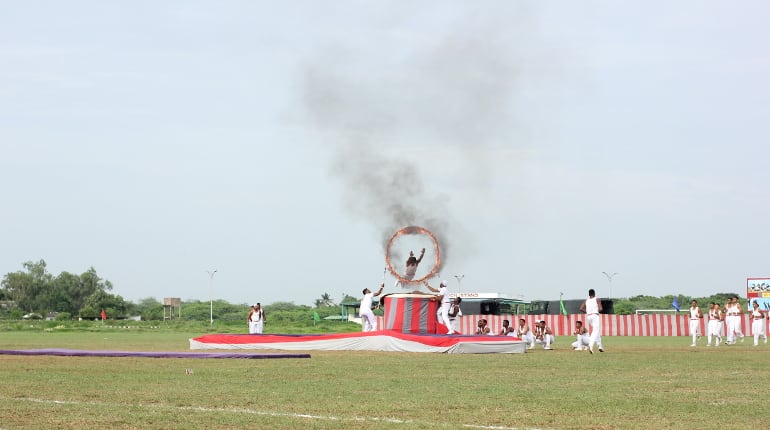 Gymnastics - Cadets and their Physical Training Instructors showcase their prowess and agility and perform a variety of jumps, rolls, synchronized acts of team gymnastics. 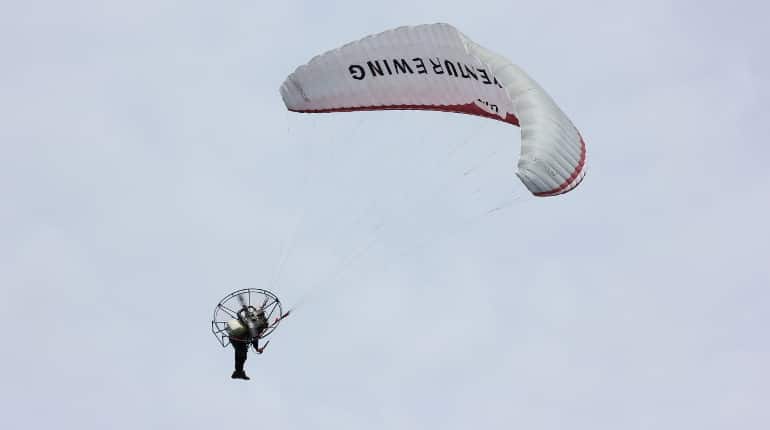 A team from the Para Regimental Centre Bengaluru soared to the skies and showcased a range of aerial maneuvers.