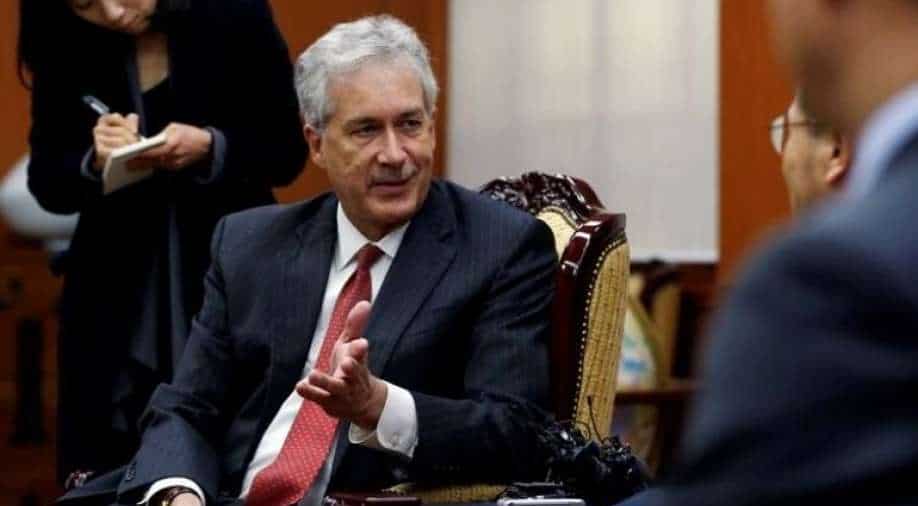 The meeting's specifics have not been made public, although it is believed to have focused on security concerns in the wake of the Taliban government's creation in Afghanistan.

This meeting takes place just one day after the Taliban released the names of people who will serve in Afghanistan's new Cabinet.

Meanwhile, Doval is in Delhi today to meet with his Russian counterpart, Nikolai Patrushev.

Following the Taliban takeover and the installation of a new caretaker government of the "Islamic Emirate" in the war-torn country, India and Russia are holding a high-level discussion on the situation in Afghanistan.

Representatives from India's Ministry of External Affairs, Ministry of Defense, and security agencies attended the India-Russia inter-governmental meetings on Afghanistan.